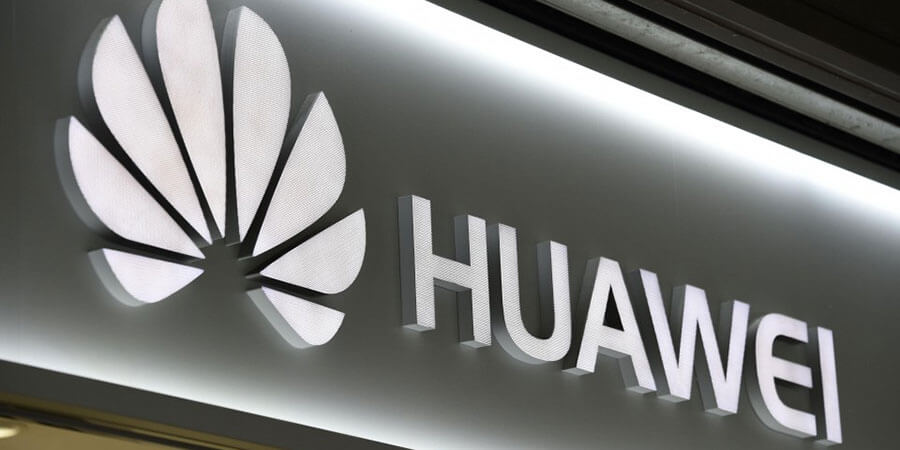 With all the hullabaloo surrounding the US-China trade wars and the former’s subsequent ban on Chinese telco products, you would think that Southeast Asia (SEA), who relies heavily on both economic superpowers, would be just as concerned about this as the rest of the world. Instead, the region has chosen to turn the other cheek in this whole debacle, opting to look at the bigger picture in relation to its own economic and political relationships with the two countries.

The SEA countries have been thoroughly focused on the deployment of 5G networks and the development of technologies that support 5G, so much so that its partnerships with Chinese telco giants like Huawei and ZTE are crucial for the advancement of these goals. Not only has this made it difficult for SEA to ignore these established Chinese brands, but over the years it has fostered many significantly close and solid business alliances that cannot be easily broken.

Mansur Khamitov, an assistant professor at Singapore’s Nanyang Business School said, “It has to be acknowledged that Huawei is a very established telecommunications player with strong brand equity and substantial ties to the Southeast Asia region.”

Additionally, Malaysia was confident enough to appoint Huawei as an advisor to the government in growing the local talent pool for the ICT sector when it launched an ICT innovation hub in 2016. However, this comes as no surprise as the Malaysian Prime Minister Tun Mahathir Mohamad has always been vocal about his support for China and his cynicism towards the US allegations of cybersecurity threats.

“When a dominant company like this [Huawei] which has grown into a technology giant attempts to penetrate a certain market, it is typically very hard for key business, government, and consumer stakeholders to resist such efforts, particularly if we talk about developing countries. This is likely what's happening with several Southeast Asian countries still choosing Huawei in spite of the U.S. warning of cybersecurity concerns and staying away from Huawei,” Khamitov added.