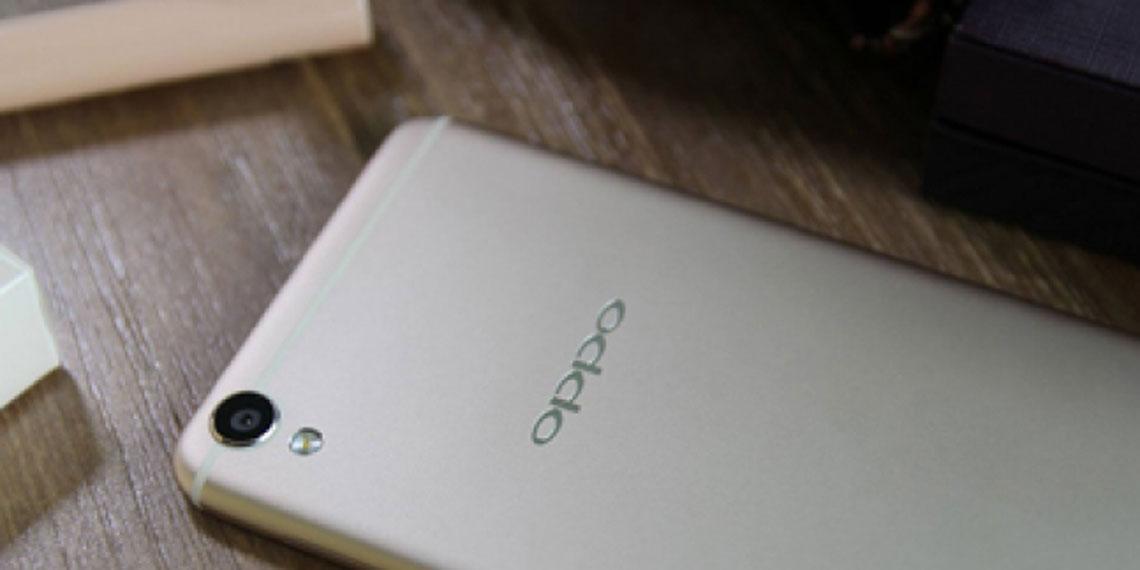 OPPO's rise has been dramatic. According to IDC's figures it has more than doubled its shipment volumes and market share since Q3 2015 when it shipped 9.8 million units and had a 9.0 percent market share.

vivo also grew dramatically to reach number two position with 19.2 million units shipped and 16.7 percent market share, up from 9.5 million and 8.8 percent in Q3 of 2015.

2015 Q3 market leader Xiaomi has suffered a dramatic 42.3 percent decline in its fortunes to number four position. Volumes were down from 17.3 to 10.0 million and its market share down from 15.9 to 8.7 percent.

Apple also did very badly with a 34.1 percent decline from 12.4 to 8.2 million units and a market share decline from 11.4 to 7.1 percent, putting it in fifth position.

Former market leader Huawei managed a modest 5.1 percent growth but the runaway success of OPPO and vivo relegated it to third position with 18.0 million units shipped and a 15.7 percent market share.

IDC said OPPO and vivo had risen because the Chinese market had evolved beyond operator and online driven channels to an offline structure that dovetailed with OPPO and vivo's strengths.

'In the second phase (2014-2015), with e-commerce booming in China, Xiaomi was one of the first vendors that rode that e-commerce wave and disrupted the market by selling its phones online through its flash sales. That kicked off another trend as other vendors soon tried to follow suit and created their own online brands and sold their phones through their own websites and that of eTailers.

'The third phase unfolded in 2016, where the share of phones sold online started to stabilize. OPPO and vivo triumphed due to their strengths in the offline channels especially in Tier 3 to Tier 5 cities. That, coupled with their other strengths in marketing and advertising, helped them to see strong growth in the market in 2016Q3.'

'Back in the earlier years when vendors depended on operator subsidy to grow, OPPO was clear in its direction and focused on expanding its offline channels. It also had key strengths such as its VOOC fast charging technology and in the elegant design of its phones,' Tay said. 'This, coupled with its aggressive marketing tactics, helped it succeed in the market.'