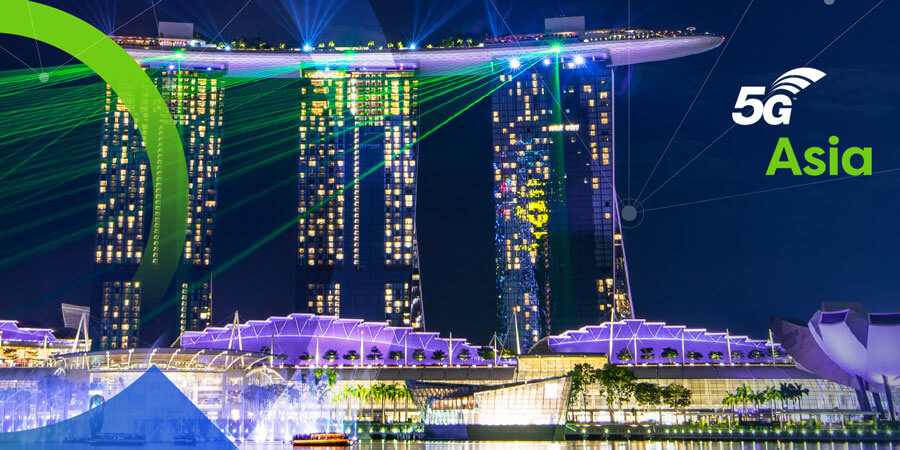 The 5G Asia event held in Singapore brought together the industry’s best and brightest names to discuss the invaluable influence that the 5G phenomenon is having all over Asia and across multiple enterprises.

Pamela Clark Dickson, the practice leader for digital communications and social networking at Ovum, kick-started day 1 with an analytical introduction about the global state of play for 5G and what is to be expected from it in the next 24 months. She described the 5G network as “huge, fast and complex” and that “telcos would need to collaborate” in order to get 5G into the market.

This was followed by number of other keynotes from industry leaders and even a panel discussion on “Defining the killer 5G app in Asia” where some of the most influential figures in telecoms converged to exchange views about the prospect and widespread influence of a 5G driven telecommunications sector.

During the panel, the Executive Vice President and CEO of TM One Ir. Ts. Azizi Hadi took the opportunity to introduce the company’s 10 transformative smart solutions, which was launched in August, to drive Malaysia’s commitment towards industrial innovation and growth.

5G Asia was held between the 10th and 12th of September in Marina Bay Sands and it is one of Asia’s largest events focusing on the expansion of 5G technology in the region. Some of the topics that were explored during the event were 5G deployment choices, the journey to cloud native, edge computing and revenue generation for companies using 5G, just to name a few. An era of tremendous progress for telcos in Asia Pacific Harnessing the power of data in 5G networks What we can learn from Singapore’s Smart Nation initiative 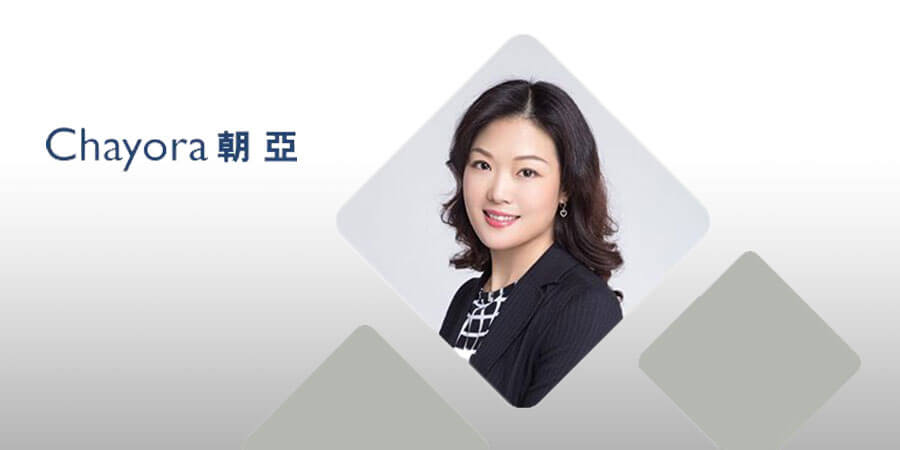