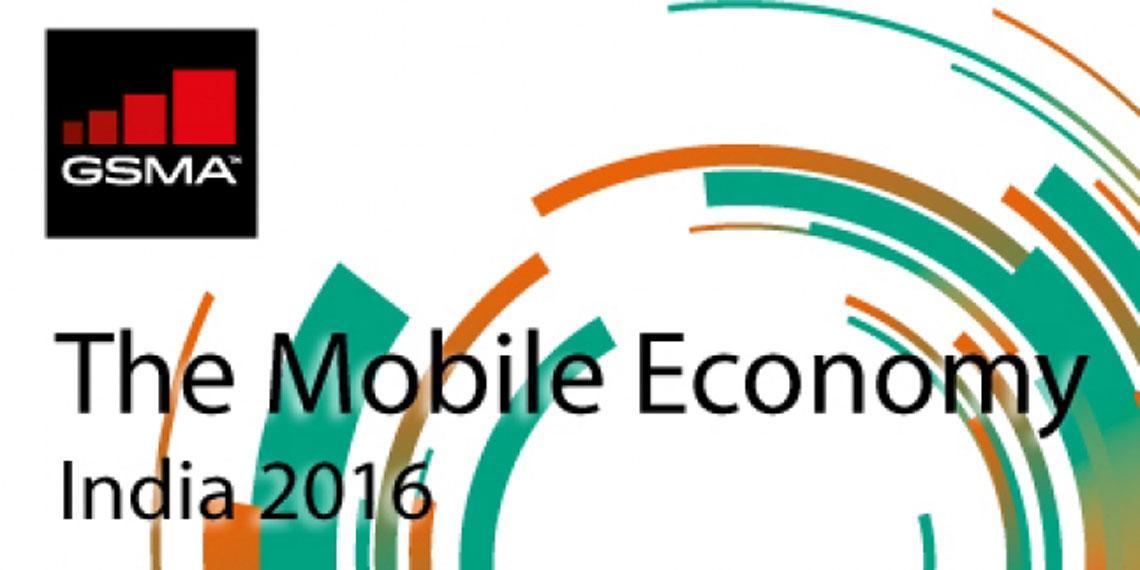 The report says greater affordability, falling device prices and operator investments in network coverage and quality will all help India reach the one billion mark by 2020, lifting the country's penetration rate to 68 per cent of the population (up from 47 per cent in 2015).

'India is also seeing an ongoing technology shift to mobile broadband services; the number of 3G/4G mobile broadband connections is forecast to reach more than 670 million by 2020, 48 per cent of the total connection base,' GSMA says.

'There will also be an accelerating move to 4G over this period. The number of 4G connections is forecast to grow rapidly, growing from just three million at the end of 2015 to 280 million by 2020. In addition, the industry is set to invest heavily, with operator CAPEX growing to $34 billion for the period 2016 to 2020.'

However, GSMA Director General, Mats Granryd, said that, to fully realize India's tremendous market potential, there was a need for review and reform in key areas, including modernizing regulation and long-term planning for spectrum allocation to 'accelerate mobile broadband access and adoption across the country.'

According to the report, with the convergence of technologies and services and the emergence of internet players, India will benefit if it modernizes regulation to the realities of this new digital ecosystem by thoroughly reviewing the current licensing framework and removing outdated and ineffective regulations.

'In addition, without sufficient spectrum, mobile services will struggle to meet demand and networks unable to deliver a satisfactory internet experience,' the report says. 'The government should continue to free up identified available spectrum for mobile broadband growth.'

The report says that, in 2015, India's mobile industry generated economic value equivalent to 6.5 percent of the country's GDP, a contribution that amounts to more than $140 billion. This includes both the direct economic activity generated by mobile operators and the ecosystem of mobile industries in India. This contribution is expected to grow to $210 billion by 2020.

'Mobile operators and the ecosystem provided direct employment to approximately 2.2 million people in India, as well as indirectly supporting 1.8 million additional jobs in other industries and sectors that benefit from the activity of the mobile industry, particularly in the direct supply chain. This brings the total impact of the mobile industry to nearly 4 million jobs in 2015,' the report says.