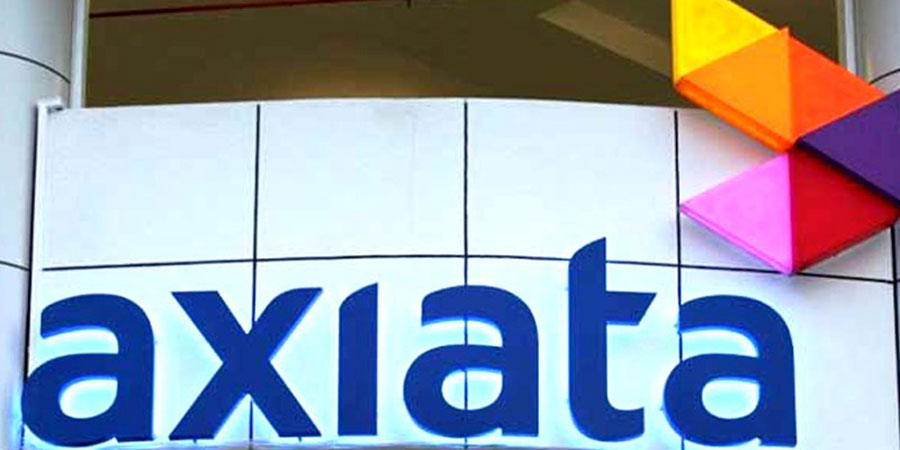 Two weeks after the abrupt cancellation of the mega-merger proposal between Axiata Group Bhd and Telenor, President and CEO of Axiata Group Jamaludin Ibrahim has made it clear that the company would begin focusing on forming partnerships with competitor markets, namely those within Indonesia and Malaysia, in the next three to five years.

Axiata is one of Asia’s leading telecommunications conglomerates and Malaysia’s largest wireless carrier, serving over 300 million customers from India to Cambodia, so it’s no surprise that the company is still looking to pursue other mergers as a major operating strategy.

“Consolidation is key to future-proof us in the medium term given the challenges in the industry,” Jamaludin said. “The cancellation of the merger does not deter us from looking at other possibilities.”

Although he did not reveal who these potential partners may be, it was reported that Axiata and CK Hutchison had already organised informal discussions about a joint venture for their businesses in Indonesia.

Earlier in the month, Axiata had abandoned talks with Telenor to merge their Asian operations and create an entity that could have seen them generate over $13 billion in sales alone, due to complexities related to the deal.

The company is currently refocusing its business target and operational efficiency. “We believe that profit and cash aren’t good enough because the industry is slowing down,” Jamaludin said.