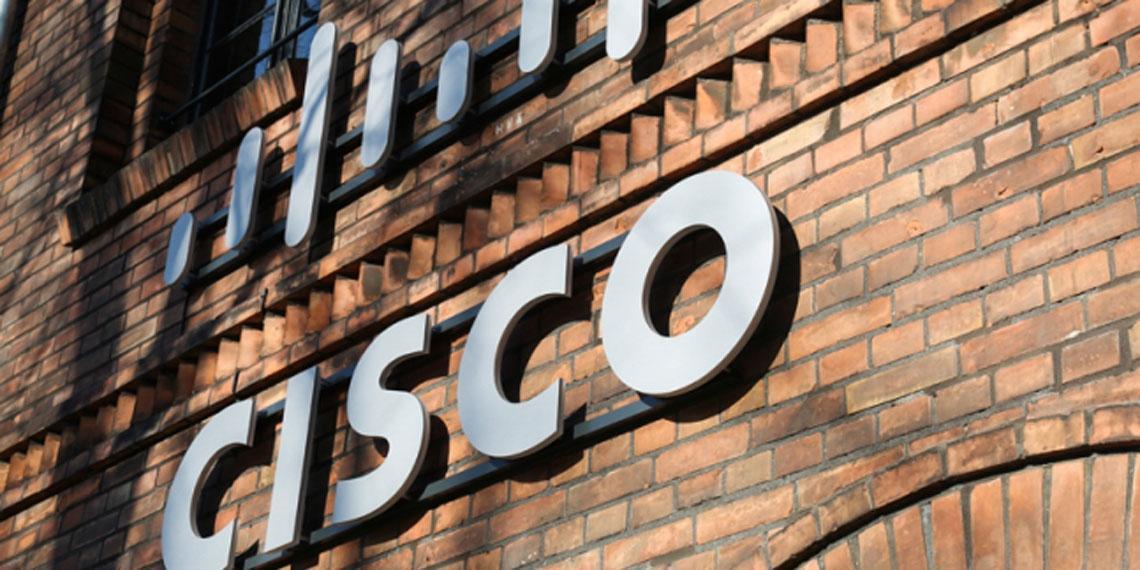 In September 2015, Inspur and Cisco signed a framework agreement to set up the joint venture. It is headquartered in Jinan in Shandong province and will develop and manufacture a range of products including, potentially, 'high-end products meeting the needs of customers based on the advanced and well-positioned technologies of both Cisco and Inspur,' Inspur says.

In a press release, Inspur said: 'The two sides will seize the opportunity provided by the new generation networking technologies represented by SDN to gear up the development of networking products and technologies, and to deliver advanced technologies related to IT infrastructure, cloud, data center, smart city, big data and so forth to the marketplace.' The first products are expected to be officially launched in 2017.

'Meanwhile, it is also a major move under Cisco's long-term, sustainable development strategy in China, and will become an important addition to Cisco's operations in China. '¦  The Inspur-Cisco joint venture will provide a benchmark for local IT companies to bring in advanced technologies from abroad and drive the independent and secure development of information technologies in China.'

According to its web site, Inspur was ranked ninth in 2015 in the top 100 electronic information companies in China, was the number two IT enterprise in China and number one among indigenous Chinese software companies.

By volume it is the number one supplier of servers in China and number five worldwide and has been the largest indigenous supplier of storage to the Chinese market for the past 12 years.