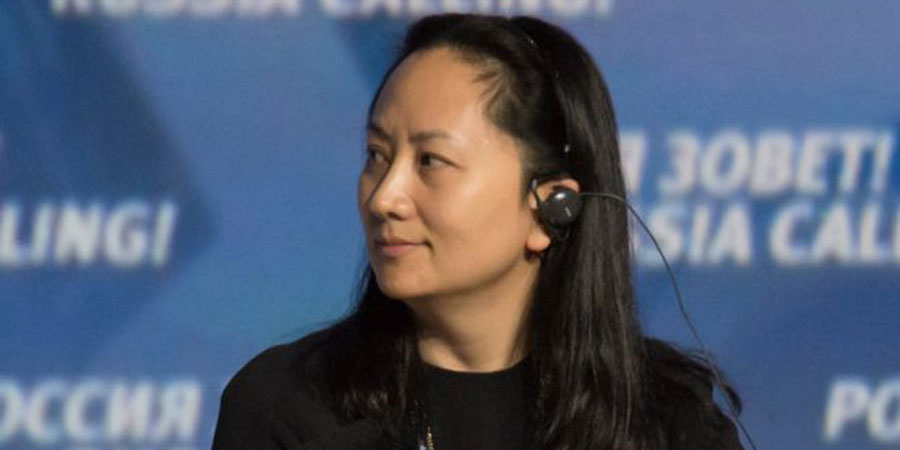 Lawyers for Meng Wanzhou, Huawei’s CFO, had recently revealed that Canadian police illegally exchanged details of Meng’s phone data with US officials in an attempt to throw out an extradition claim against the top executive.

Last December, Meng, whose father is Huawei founder Ren Zhengfei, was arrested on a US warrant during a stopover in Vancouver airport on her way to Mexico.

The US government had previously accused Meng of breaching Iran sanctions through her business dealings and providing misleading information about it to US banks, a claim that her lawyers vehemently dispute.

It has been alleged that Canadian border officials and police had organised a “covert criminal investigation” of the 47 year old on behalf of the FBI. Her defense team had said this investigation included the unlawful sharing of data from her phone and other electronic devices.

Additionally, her lawyers also claimed that before Meng was arrested, she was searched and interrogated by Canada Border Services Agency (CBSA) officers for three hours without being told about the warrant or advised regarding her rights.

Meng’s legal team is now seeking to prove that her rights had been violated during her interaction with Canadian border agents, in an attempt to put pressure on Canadian authorities to reconsider a decision to proceed with her extradition.