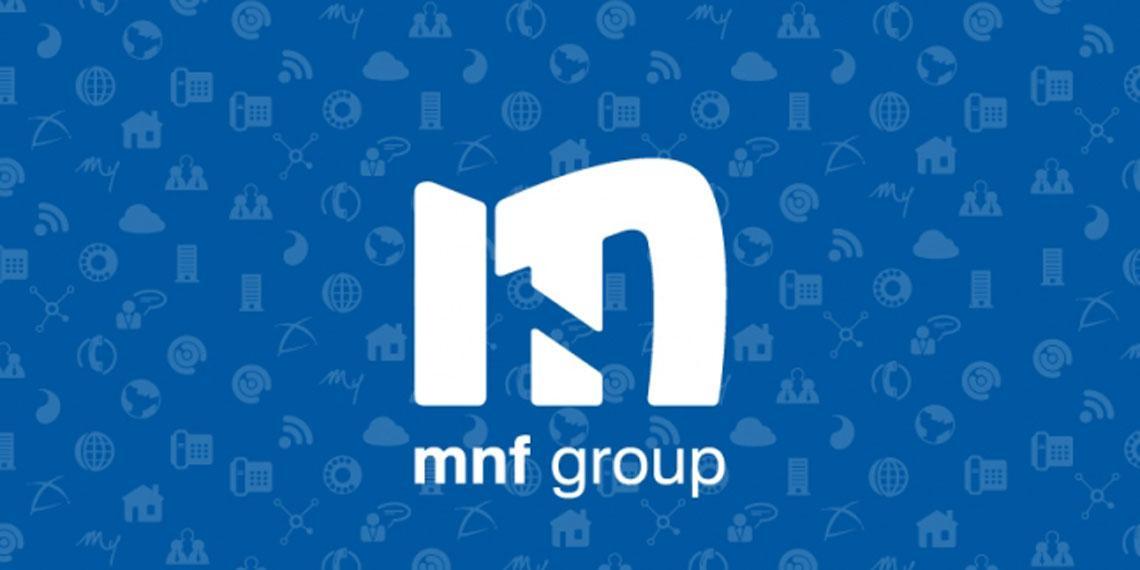 According to MNF the new PoP makes TNZI a carrier of choice for European and US telcos seeking to expand in the fast-growing Asia Pacific market.

The company says several of the largest global telecommunication corporations are already set to make use of its new Hong Kong PoP, including PCCW Global, Softbank, M800 and NTT Communications.

According to Sugo, 'Operators will also benefit from more interconnect options, increased diversity within the core network and new traffic route options that will drive call quality and cost efficiency.'

He said emerging new-generation call providers in the region would also benefit from MNF Group's vast array of specialized voice capabilities, enabling them to deliver additional features and value for their end-users.

'MNF Group aims for TNZI to become the '˜go to' carrier for those providers who are looking to innovate in the voice communications space,' Sugo said.

'Our investment in this new Hong Kong PoP will allow us to compete more effectively for a larger share of the enormous Asian market and ensure our global voice network is able to carry the growing volume of traffic on direct routes between Asia, Europe, the Americas and ANZ.'

The launch of the Hong Kong PoP follows TNZI being granted the services-based operator license for provision of external telecommunications services (ETS) by the Office of the Communications Authority in Hong Kong.

Prior to opening the PoP, MNF said it had been building out its global network ring, upgrading its London and Los Angeles PoPs.

The company started life as a small VoIP provider (MyNetFone). It listed on the Australian Stock Exchange in 2006 and is now capitalized at around $A300m ($US223m). Headquartered in Sydney, it employs more than 250 people across Asia-Pacific, Europe and North America.