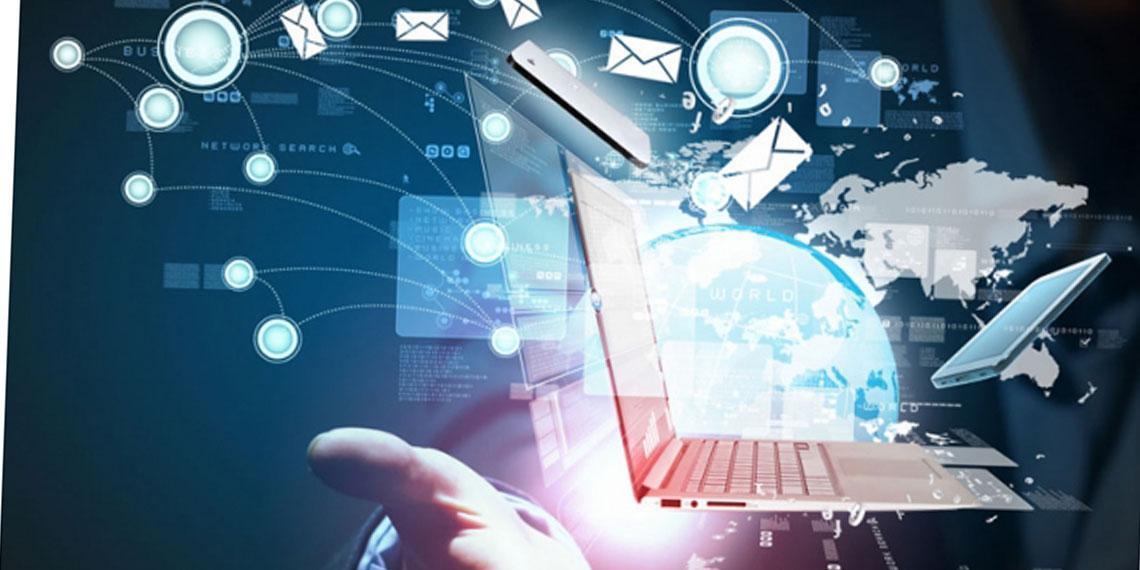 Telstra has released a ranking of the digital transformation status of 11 Asian nations '” prepared for it by the Economist Intelligence Unit '” saying the region is a long way from being a global leader in digital infrastructure skills and technology ecosystems '“ the building blocks of success in a modern economy.

Martijn Blanken, Group Managing Director of Telstra Global Enterprise and Services, said: 'The Index shows that Singapore, South Korea and Japan are leading the pack in Asia thanks in large part to the fact they have strong enterprise grade networks, access to the latest services and technology, generally high education standards and well-connected industries.'

However, he said even these nations were still behind the United States, Australia and the United Kingdom on many key measures. 'Moreover, the Asian region as a whole has some catching up to do. The research shows the challenge is particularly great for large developing countries like India, the Philippines and Indonesia,' Blanken said.

'So while India is renowned for their large pool of well trained, technically literate workers and Indonesia and the Philippines have some of the most active social media communities in the world, they still have a long way to go to be globally competitive right across infrastructure, human capital and ecosystems.'

Blanken said Telstra had commissioned the study to improve understanding of digital capabilities in the region 'because access to high quality network services and a vibrant technology ecosystem are increasingly a core competitive advantage for countries and companies alike.'

'The categories, and the individual criteria within them, are weighted according to our assumptions of their relative importance in fostering digital transformation at organizations within countries,' it says.

The EIU has also drawn on a survey of 870 executives in the same 14 countries, primarily across six industries: financial services (including insurance), media (including broadcasting and technology), healthcare, professional services and logistics (including transportation).

And, it says it supplemented the Index and the survey findings with interviews with senior executives and experts as well as wide-ranging desk research with the aim of understanding digital transformation in the Asia-Pacific region.