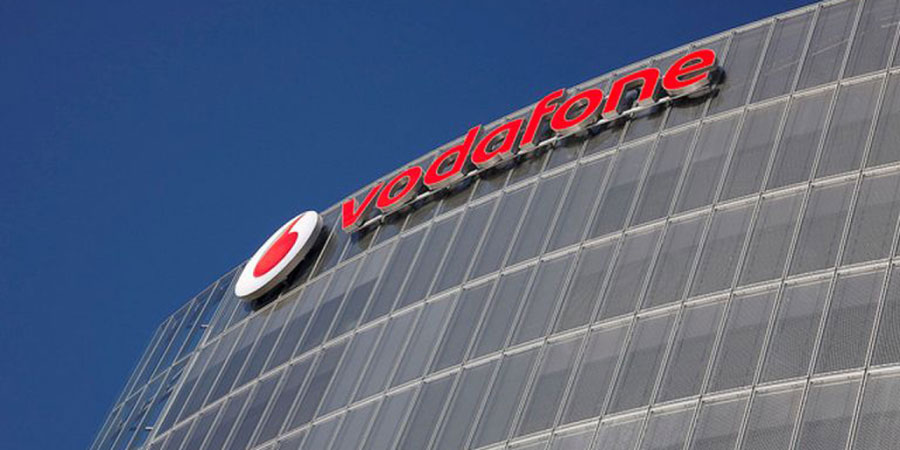 Vodafone Hutchison Australia (VHA) has carried out a major overhaul of its senior management, with two of its top executives resigning just a few days before the Federal Court’s ruling on its halted merger with TPG Telecom.

Vodafone stated that both Kevin Millroy and Ben McIntosh, CTO and CCO of the company respectively, were already planning to depart the company this month, citing mutual decisions.

Millroy will be replaced by Barry Kezik who has been part of the network team for almost a decade, while Ana Bordeianu will take over McIntosh's responsibilities.

Vodafone CEO Inaki Berroeta stated, “It’s going to be an exciting year for Vodafone and our customers with the launch of 5G and continuing to drive competition in the market at every opportunity.”

He added, “Kevin and Ben have been key players in one of the most successful turnarounds in Australian corporate history, and they are handing over to extremely capable leaders, so I wish them both all the best for the future.”