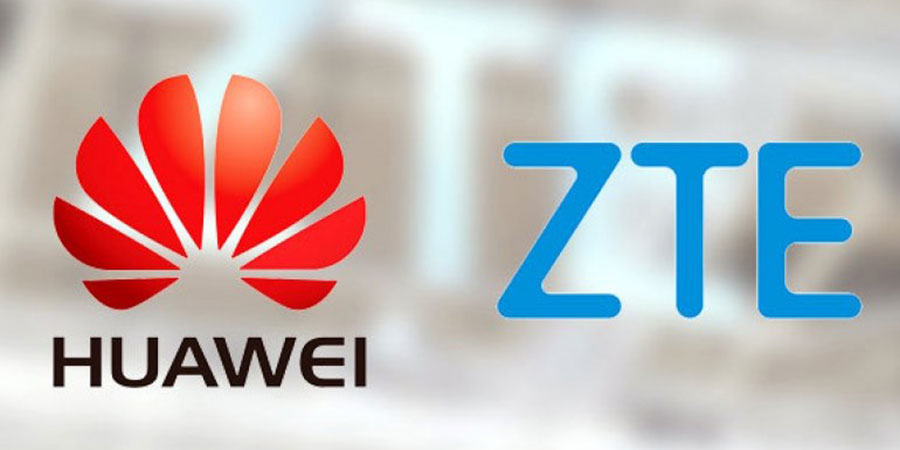 China Mobile, the world’s largest mobile operator, has completed the second phase of its 5G tender and 90% of the contract has been awarded to Huawei and ZTE.

The big operator has just handed out a generous 37.1 billion yuan ($5.2 billion) in 5G contracts.

The tenders, for over 200,000 5G base stations, were opened in early March and results were published this week. Huawei won the majority share of contracts and will supply 57.2% of the base stations, while 28.7% of the awards went to its domestic rival ZTE, according to statements released by China Mobile.

The only company chosen from outside China was Ericsson, with 11.4% share. The absence of Nokia comes as a surprise; in its first tender, conducted in 2019, the operator selected Nokia and Ericsson alongside Huawei and ZTE.

To put this into context, last year Ericsson and Nokia both reported almost the same in China sales for the whole year: around $1.6 billion each. Huawei will collect almost that amount from a single contract.

Although Huawei has faced challenges at the hands of the US, it also gets the inside running in the world's biggest market, year in year out.