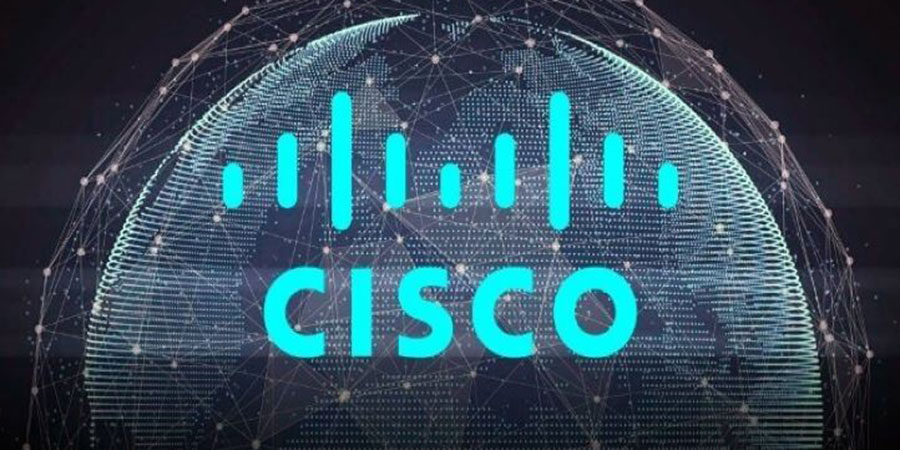 Cisco played a key role in the development and deployment of the cloud-native virtualized architecture which is currently being used by Rakuten Mobile. Cisco has said that its state-of-the-art highly-automated approach has gained great traction amongst some of the world’s leading telecom operators.

According to Jonathan Davidson, SVP and GM, Cisco Mass-Scale Infrastructure, telecom operators across the world have been investing “30 to 40 billion dollars a year in deploying radio access technology and we still have so many parts of the globe that do not have coverage or do not have decent coverage… This is something that can be transformed with this new approach that Rakuten Mobile has pioneered. You could definitely call it profound.”

Davidson has also predicted that it will be widely adopted in Japan. Adding that, “this is just the beginning. Now we need to get to 5G and we need to scale the infrastructure.”

Cisco has not only supplied them with the IP internet protocol (IP) routers which essentially transport traffic from Rakuten’s radio towers and the cloud radio access network (RAN) into the IP core, but the Telco is also providing them with management orchestration software.

Rakuten Mobile’s CTO, Tareq Amin, stated, “Cisco is playing a crucial role in stitching together the carious elements of our new network.”

“The design approach we mapped out with Cisco is enabling us to deliver high-value services at very affordable prices, enabling our customers to really benefit from our cloud innovation. Scaling of such orchestration function is a challenge,” he continued.

Davidson says that he expects Rakuten Mobile’s network to perform at a very high level due to its software-defined architecture which allows for the fine-tuning of its network in real-time.

“Any time you do something that has never been done before, there are going to be a lot of challenges that you have to uncover. It always come back to the team and making sure the team is aligned to a joint vision and a joint mission. Tareq is a phenomenal visionary who has got companies that have traditionally been competitors to collaborate and partner in new ways to really achieve something that has not been achieved before,” said Davidson.

In terms of the technology’s performance, there are technical and operational advantages that come to play. In fact, Cisco expects other operators to follow suit and deploy cloud-based RAN.