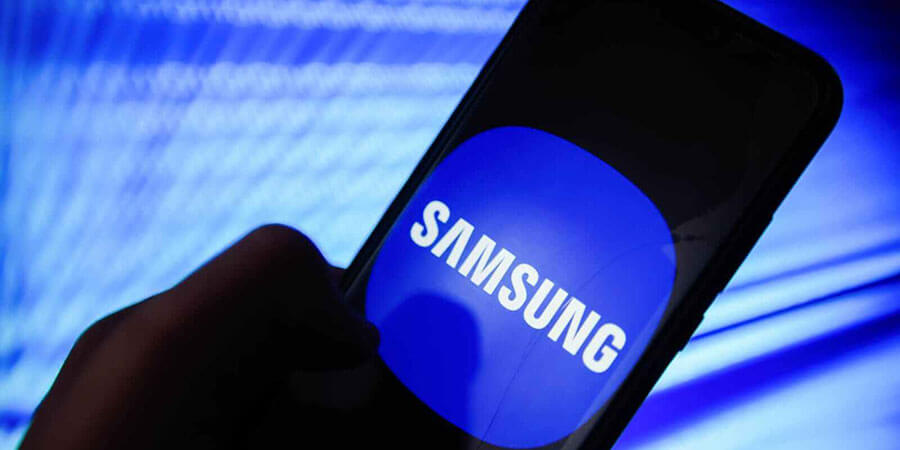 Higher Q4 profit from a year ago is fuelled by increased online activities during the pandemic, resulting in greater earnings for displays and chips.

However, both operating profit and consolidated sales slipped in Q4, compared to Q3, when the company posted its highest-ever quarterly revenue triggered by pent-up demand after the government eased on pandemic measures.

According to StatCounter, Samsung had a 64.5% smartphone market share in South Korea in December 2020, while second-place Apple had a 25.9% market share.

In recent years, Samsung has been stepping up on 5G adoption, in part to benefit sales of its chips and smartphones. In 2019, Samsung launched the first commercial 5G smartphone and tablet, and has been growing its 5G product portfolio since. Strategy Analytics revealed that in the first half of 2020, Samsung Galaxy S20+ 5G was the best-selling device by revenue, followed by the Galaxy S20 Ultra 5G and Galaxy S20 5G, accounting for 9%, 8% and 5%, of global revenue respectively.

Recently, Samsung launched Galaxy A12 – an entry-level, enterprise-ready smartphone. On 14 January 2020, Samsung will also launch its new Galaxy S21 lineup ahead of schedule, to better position itself against rival brands in overseas markets where Huawei has been sanctioned.

In September, Samsung contracted its largest 5G deal to date, having sealed a US$6.6 billion contract with Verizon to supply 5G RAN network solutions until 2025. This includes providing and maintaining 5G mobile telecom equipment. This year, Samsung is poised to bolster 5G efforts to rival Nokia and Ericssion in replacing Huawei, especially in the west.

Full earnings report will be released later this month.