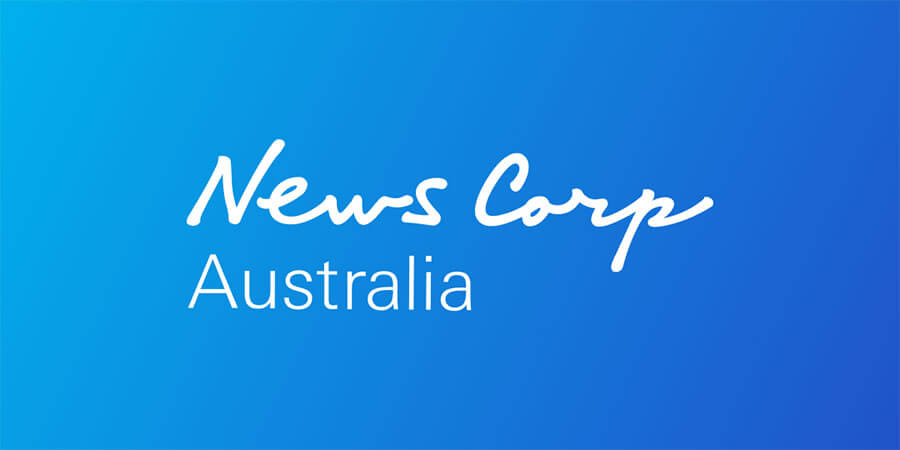 Rupert Murdoch’s News Corp and Facebook Inc in Australia have agreed on a content-supply deal, easing the tension between media companies and the social media giant involving a new world-first law that seeks payment from social media companies for content displayed on their platforms.

Through this deal, News Corp becomes the first major media outlet to strike a contract with Facebook under the new laws. The terms of the agreement have not been disclosed.

Last month Facebook had banned all news content from their platform in opposition to the law. However, it lifted the ban after the Australian government made some amendments.

“The agreement with Facebook is a landmark in transforming the terms of trade for journalism, and will have a material and meaningful impact on our Australian news businesses,” News Corp CEO Robert Thomson said in a statement.

News Corp was among media companies calling for the Australian government to make Facebook and Alphabet Inc’s Google pay for the media links that drive viewers, and advertising dollars, to their platforms. News Corp owns about two-thirds of Australian metropolitan newspapers.

Google had signed a deal with News Corp and other media outlets before the law was implemented. According to news reports, free-to-air television broadcaster and newspaper publisher Seven West Media had also said it signed a letter of intent for a deal.

The development is being keenly observed by media companies across the globe and the implementation of the Australia's law could follow suite in other countries to get payment from digital platforms for news.