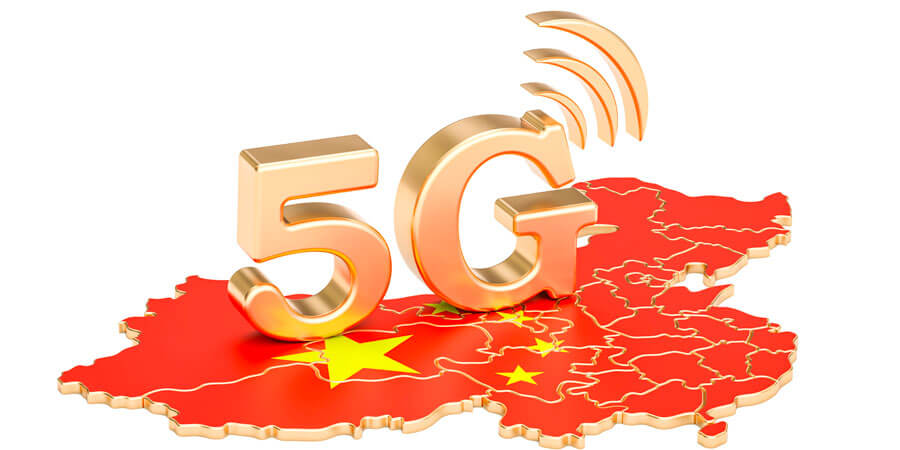 As of the end of February, China reported having 792,000 5G base stations, with 5G SA networks covering all prefecture-level cities, while 5G terminal connections reached 260 million.

This year, China is planning to build more than 600,000 5G base stations to broaden the country’s 5G coverage and strengthen its digital competitiveness. 5G is viewed to be critical to the advancement of tech innovations and accelerating industry digitalisation to boost the nation’s industrial capacity.

In the country’s fourth session of the 13th National People’s Congress (NPC) held in early March, China emphasised on building up tech reliance through national policies and R&D spending.