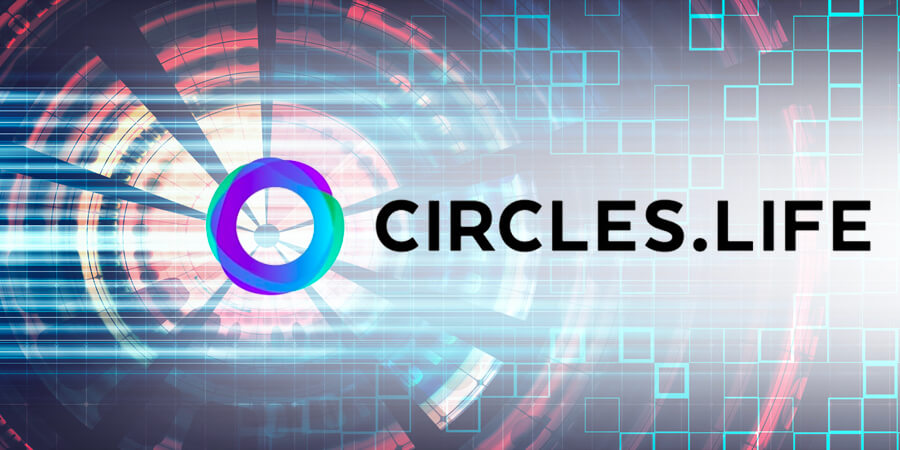 According to a recent study by Telsyte, digital telcos (MVNOs) in Australia grew 13% last year, while traditional telcos dipped during the same period. Australia is a key market for Circles.Life, and the new senior appointments will help the business cement its footprint in the region and accelerate its growth by taking advantage of customers’ dissatisfaction with traditional players.

Retzlaff spent six years with telco-challenger amaysim, contributing to the growth of its customer base from a few thousand to over a million, and leading the business to IPO. In his new role as Head of Australia, Retzlaff will leverage his deep understanding of the Australian telco market to continue to drive innovation at Circles.Life and bring much needed competition into the region.

Retzlaff said: ”I’m incredibly excited to join Circles.Life at this point in the business’ journey, building on the success to date, and putting the customer front and centre. Circles.Life does for telecommunications what neo-banks did for banking by using technology and agility to deliver a customer-centred, frictionless experience. This is especially appealing to young Australians, the digital natives, who expect flexibility, such as no lock-in contracts, and transparency, such as real-time, in-app visibility of their data usage. We’ve seen the rise of the neo bank, now it’s telco’s turn. Circles.Life is here to change the game and our current offering is just the beginning.”

Circles.Life is also welcoming Emilie Chell as its new Head of Marketing. Chell has previously headed up marketing for some of Australia’s most loved consumer brands, including AccorHotels and Crown, as well as insure-tech startup Integrity Life. She will leverage her unique understanding of the Australian consumer to make Circles.Life the go-to brand for digital natives.

Chell said: “I’m incredibly excited to join Circles.Life, a company that offers a better alternative for Aussies who are wanting more from their telcos. Circles.Life goes above and beyond to make sure their customers are heard, catering to digital natives who expect flexible options that match their ever-changing needs. Circles.Life is playing a pivotal role in the disruption of Australia's telco market and I'm thrilled to have a hand in that journey."

Circles.Life was the world’s first fully digital telco and entered the Australian market in late 2019, with a mission to give power back to the people. With no lock-in contracts, and a beautifully designed app that offers a holistic overview of the consumer’s usage, Circles.Life has proven popular with young Australians who expect a flexible mobile plan and plenty of data at a low price.