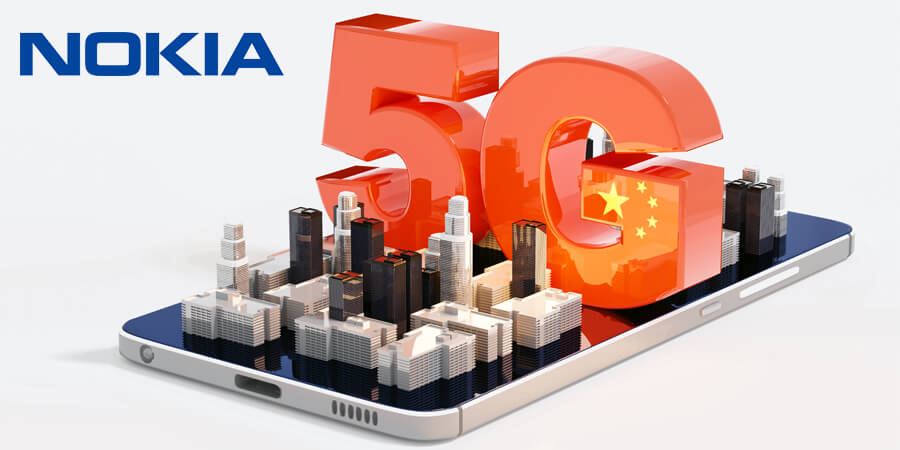 Nokia secured a 5G RAN contract for China Mobile on Monday, making this the company’s first 5G contract in the country.

Nokia was awarded a 10% share in one of three contracts tendered by China Mobile, while Ericsson obtained 9.6% of another contract. The total tender for all three contracts reached about $6 billion, with Nokia being awarded 4% of the overall tender. Comparatively, Ericsson was awarded 2%, dropping from about 11% last year.

Together, Huawei and ZTE won the majority share in all three contracts to build 5G 700 MHz base stations for China Mobile and China Broadcasting Network. This is followed by a smaller local company Datang Corporation.

China Telecom and China Unicom will also be disclosing awards of their respective 5G contracts.

Currently, China is ahead of other countries in 5G deployments. According to data from the Ministry of Industry and Information Technology, China had deployed 820,000 5G base stations by the end of March.