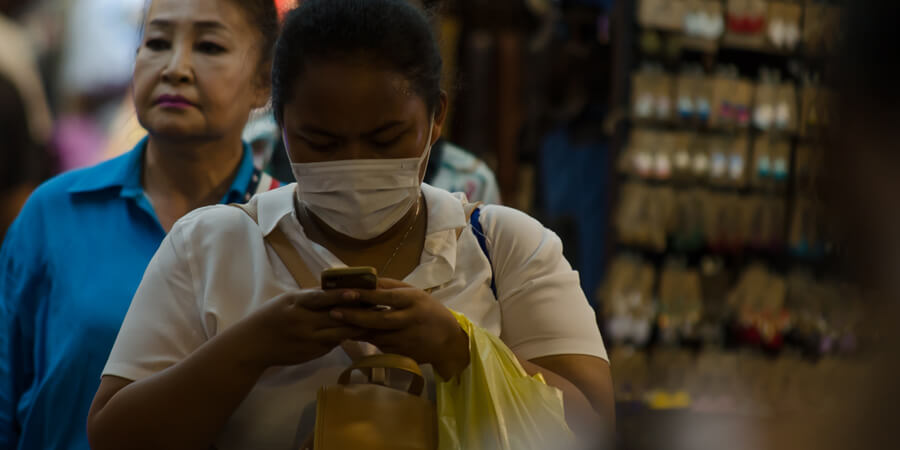 The Philippines smartphone market grew 22.6% year-on-year in 2Q21, according to the International Data Corporation’s (IDC) Quarterly Mobile Phone Tracker. This was the fourth consecutive quarter of year-on-year growth.

“Despite supply concerns, vendors are now in a better position of managing their supplies a year after the pandemic began. The market sustained its growth due to the rising need among consumers for mobile devices especially during these times,” says Angela Jenny Medez, Client Devices Market Analyst at IDC Philippines.

“5G shipments accounted for more than 10% of total shipments, growing by 56.1% compared to the previous quarter as prices declined by 41.5% quarterly to US$470 due to the aggressive pricing among Chinese vendors. Feature phone and 3G smartphone shipments continued to dwindle, reflecting the willingness of Filipinos to spend more for better functionality as well as the successful 4G LTE campaigns by telcos,” she added.

vivo secured the second spot by doubling its shipments as it brought in more units in the ultra low-end (<US$100) and low-end (US$100<US$200) segments, driven by the Y1s and its new model Y12s set to replace its long-time hero model Y11.

Xiaomi propelled to the third spot by expanding further on its already massive online channels as well as its increased focus in the mid-range (US$200<US$400) segment. It brought in affordable 5G models by launching the Note 10 5G series, lowering its mid-range model prices by 14.3%.

Samsung took the fourth spot by launching several A series models and increasing shipments in the ultra low-end (<US$100) segment. It grew by almost threefold in this segment compared to the previous quarter, accounting for 27.3% of total shipments.

Despite its shipments contracting by 14.5% compared to the previous quarter, OPPO secured the fifth spot by dropping its prices across almost all models and launching its A54 model, which accounted for more than one-fourth of its total shipments.

"As new COVID-19 variants continued to dampen the recovery of the country and forced the reinstatement of lockdowns, vendors pre-emptively brought in more entry level smartphones and cut down on prices as more people are buying cheaper phones. This dragged overall prices down to US$186 in comparison to the US$199 from previous quarter, as vendors pushed unit sales at the cost of lower margins,” says Medez.

“As uncertainty around the COVID-19 looms, we are anticipating smartphone vendors to bring in more models in the ultra low-end (<US$100) segment to keep prices affordable despite rising component prices in order to push sales as consumers cut back on spending,” she added.