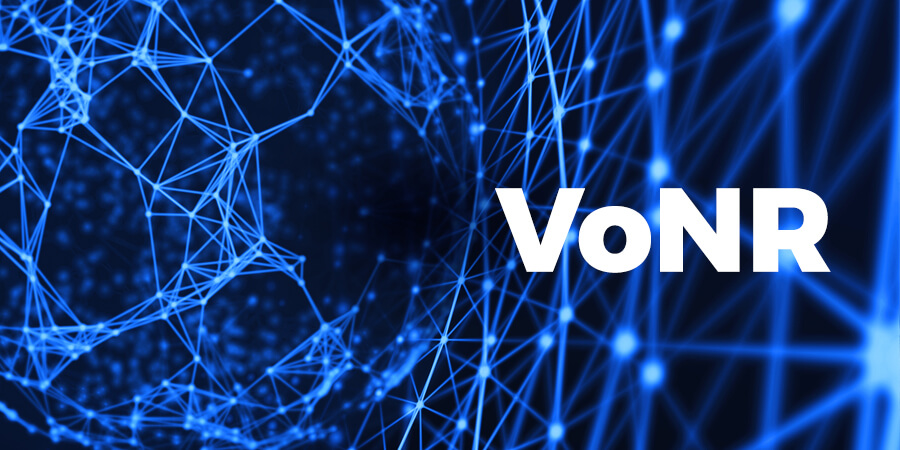 The Global mobile Suppliers Association (GSA) confirmed that 42 devices and 40 5G chipsets from four vendors have been announced supporting Voice over New Radio (VoNR) technology. In the GSA’s new “VoNR Market Report” it also shares that numerous operators are now heavily investing in the technology for their 5G standalone networks.

The GSA has identified 40 announced 5G chipsets with stated support for VoNR from 4 vendors. This includes 5 discrete modems and 35 mobile processors/platforms. Of these, 36 are known to be commercially available, including 4 discrete modems and 32 mobile processors and platforms. Chipsets are commercially available from Mediatek, Qualcomm, Samsung and UNISOC.

GSA has also catalogued 16 operators publicly announced as investing in VoNR in some way or another. Of those, 8 are evaluating/testing/trialling, 3 are understood to be planning to deploy, 3 are deploying the technology while one has soft-launched services and one is offering limited VoNR as part of a market trial of its new 5G SA network.

“Investments in VoNR are growing rapidly and given that to date only a fraction of the more than 80 mobile network operators publicly identified as working on 5G SA have yet announced investments in the technology, we expect to see considerable further growth in the near-term,” said Joe Barrett, President of the GSA. “Looking beyond the standard application of VoNR, it also offers considerable potential for value-added services which can help drive additional operator revenue streams. We will continue to provide updates on the VoNR market and are looking forward to seeing it develop.”