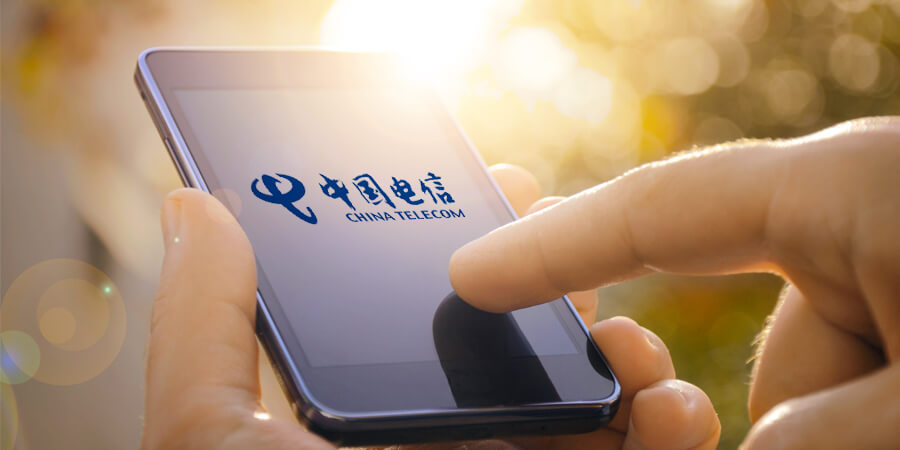 The US Federal Communications Commission (FCC) has voted to revoke the authorization for China Telecom’s subsidiary in the US.

Citing national security concerns, officials ordered China Telecom Americas to discontinue its services in the US within 60 days. The subsidiary has been operating in the US for nearly two decades.

In a statement released, the FCC said, “China Telecom Americas, a U.S. subsidiary of a Chinese state-owned enterprise, is subject to exploitation, influence, and control by the Chinese government and is highly likely to be forced to comply with Chinese government requests without sufficient legal procedures subject to independent judicial oversight.”

China Telecom has expressed disappointment over the decision and intends to “pursue available options” in hopes of continuing serving its customers.

During the first nine months of this year, China Telecom added 69 million 5G subscribers in China, bringing it total mobile base in China is 369 million subscribers.