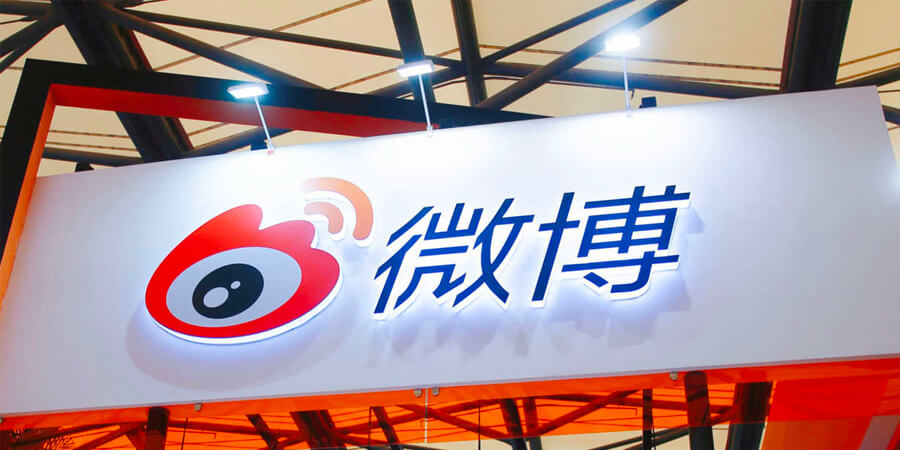 Weibo officially launched its secondary listing on the Main Board of the HKEx on Wednesday. The public offering price of the stock (stock code 9898.HK) was HK$272.80. On the first day, Weibo closed 7% lower at HK$253.20.

One of the leading social media platforms in China, Weibo secondary listing raised about HK$385 million. Its main listing is in the US.

As a pioneer and leading social media in China, Weibo has been leading the industry's development and innovation for years, with a rapidly growing user base. In September 2021, Weibo had 573 million MAUs and 248 million average DAUs.

In addition to a large and diverse user base, there are also significant connections and interactions among users on Weibo. In June 2021, its users generated 15.7 billion monthly social interactions on the platform, including the activities of like, comment, repost and follow. As of June 30, 2021, Weibo had 318 billion "follow" relationships existing on its platform. During the track record period, Weibo's ratio of average DAUs to MAUs remains as high as 43% to 45%, demonstrating user's high engagement and stickiness to the platform.

Weibo offers the most comprehensive coverage of content categories. Its users can create, discover, consume and share various formats of content, including text, photo, video, live streaming, audio and topic. In June 2021, Weibo had 46 content verticals, such as celebrities and entertainment, humor, media, variety shows and TV programs, fashion, cosmetics, finance and games. Among these content verticals, 28 of them each has over 10 billion monthly views.