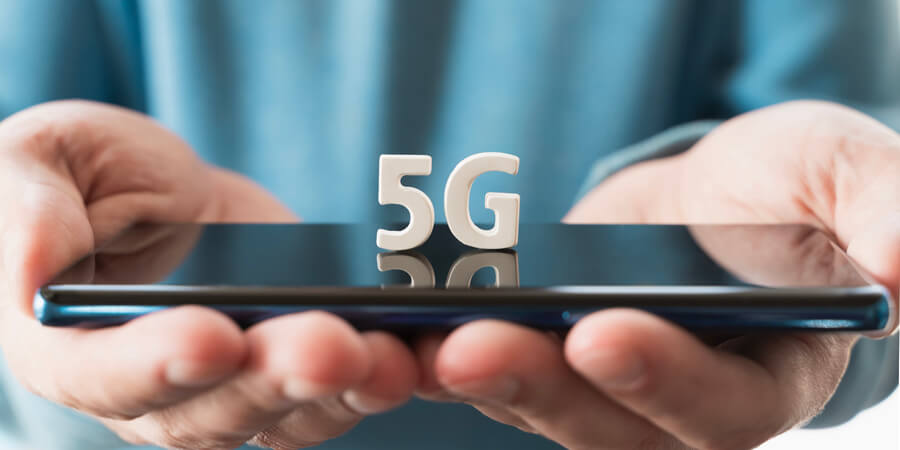 Malaysia will finalize plans to pursue a single wholesale 5G network by January.

This week, Malaysia’s communications minister Annuar Musa revealed that the cabinet is considering allowing several 5G providers, after telcos voiced concerns that this would stifle competition.

In February, the government announced plans to switch to a single wholesale network after initial plans to apportion spectrum to telcos. Under the existing plan, Digital Nasional Berhad (DNB), a state-owned company is mandated to deploy a national network to speed up 5G deployment and reduce deployment costs. However, this could risk hampering Malaysia’s digital competitiveness.

In September, Julain Gorman, head of Asia Pacific, GSMA said, “Malaysia has a thriving mobile economy and a growing digital sector, but the Single Wholesale Network model proposal risks that. 5G technology is ready to be deployed rapidly, and Malaysian operators have already made significant infrastructure investments.”

The GSMA expressed that “a nationalized monopoly will replace the competitive wholesale market” and render the industry “entirely reliant on wholesale access from DNB for 5G services”.

In the meantime, DNB will be offering wholesale 5G services to telcos for free. This would commence next week and end 31 March 2021.