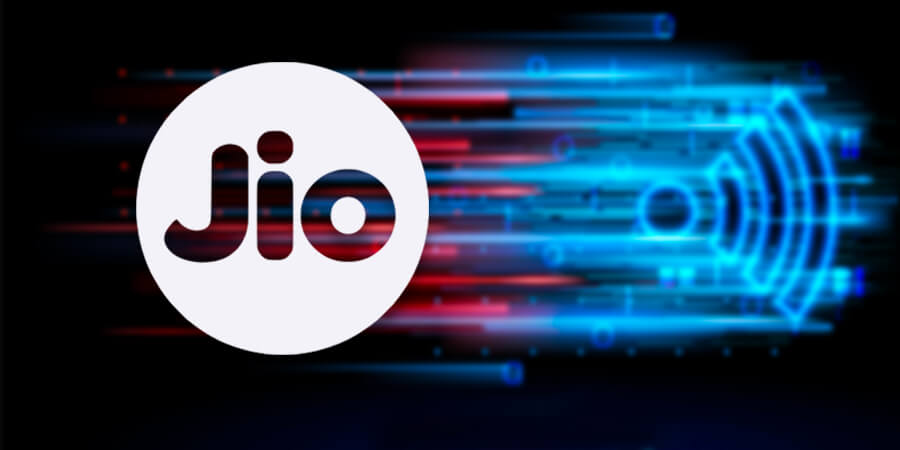 According to data issued by the Telecom Regulatory Authority of India (TRAI), total wireless subscribers reached 1,166.30 million at the end of October 2021, with the urban areas accounting for 637.44 million and rural areas totalling 528.86 million.