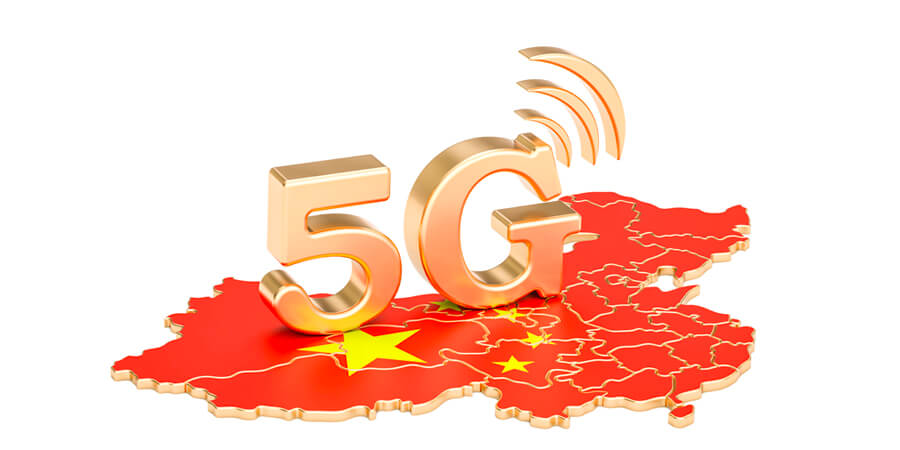 China’s telecom sector recorded a strong 8.1% year-on-year growth in the first 11 months of this year.

According to official figures released by China’s Ministry of Industry and Information Technology, the combined industrial revenue grew by over RMB 1.35 trillion. This represents a decline of 0.1 percentage points for the period from January to October.

The world’s largest operator in term of subscribers, China Mobile has added a total of 209.38 million 5G subscribers since the start of 2021.