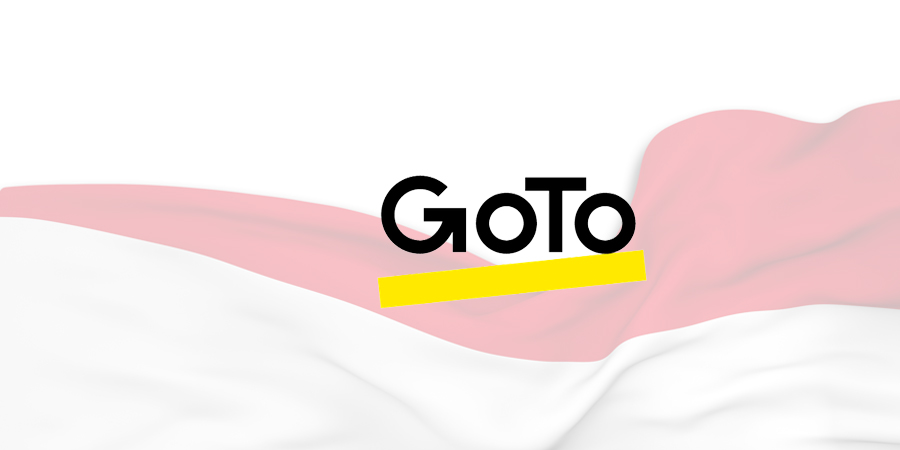 GoTo, Indonesia's largest technology company, is looking to raise up to $1.26 billion in its initial public offering this month, despite rocky global market conditions.

The company has set a price range of between 316 and 346 Indonesian rupiah per share for the local IPO, and aims to sell up to 52 billion new shares through the listing, or about 4.35% of its total shares. This price range implies an estimated market capitalization between $26.2 billion and $28.8 billion, the company said in a statement.

GoTo, Indonesia's largest digital ecosystem, came to light in May 2021 from the merger between ride-sharing company Gojek and e-commerce platform Tokopedia. The Jakarta-based company said it hopes to raise at least $1.1 billion through the listing, with a possible additional $160 million if some investors decide to exercise a greenshoe option.

Last November, GoTo said it had raised $1.3 billion in anticipation of an IPO from a variety of investors, including Google, Singapore's Temasek and China's Tencent. Gojek is a multiservice platform that offers delivery, takeout and financial services and has also expanded in Vietnam and Singapore.

Tokopedia, the country's second largest unicorn after Gojek, presents itself as a network linking merchants and customers, but has also expanded into financial technology, payments, logistics and retail.