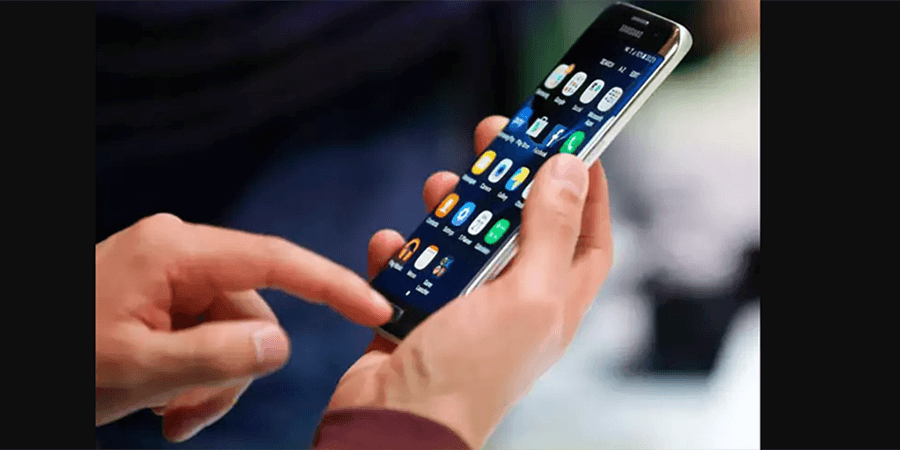 Indonesia’s smartphone market had a muted start in 2022, declining 17.3% year over year (YoY) and 13.1% quarter over quarter (QoQ) and reaching 8.9 million units in 1Q22, according to a report by International Data Corporation’s (IDC).

Lower consumer buying power due to the higher prices of goods, such as gas and commodities (including mobile phones) and a lower supply of entry-level smartphones in the market were contributing to this decline. There was a tight supply of smartphones in the US$200 and lower price band as low-end 4G chipset supply remained constrained, leading to a 22% YoY decline in this segment. The high YoY decline also resulted from the normalizing demand after the pandemic-induced growth drivers subsided. All factors combined to put additional pressure on a seasonally low quarter.

Smartphone shipment in 2Q22 is expected to be lower than the shipment in 2Q21. For 2Q22, the Ramadan period gave the necessary boost for April. In addition, the government mandated that the religious holiday allowance should be paid in full in April 2022, giving consumers extra liquidity. However, this additional liquidity may be eroded as the government increased the value-added tax (VAT) from 10% to 11% on April 1, 2022, which effectively increases the price of goods. Furthermore, the price of nonsubsidized fuel Pertamax also increased.

"The higher prices are expected to add extra pressure on consumers’ buying power. Vendors may not be able to absorb the price increase above a certain level, thus resulting in higher overall selling price," says Vanessa Aurelia, Associate Market Analyst at IDC Indonesia. Smartphone shipment is expected to stay flat throughout 2022, compared to the 2021 shipment.