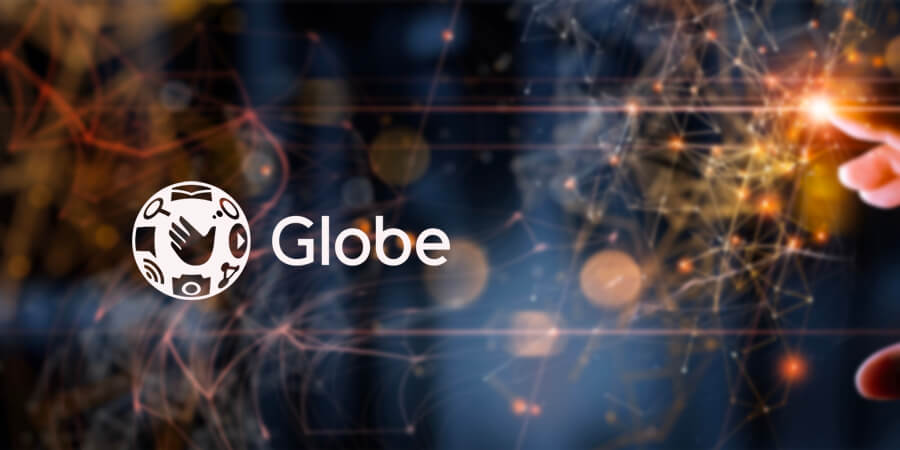 Globe Telecom has announced that it supports the digitalization plans of the Philippines’ new administration.

One of the leading digital solutions providers, Globe stated that it is ready to collaborate with the government to provide its industry leading product line and services to improve digitalization in public offices and agencies, as well as deliver speedier and more reliable transactions to the public.

Globe’s CEO, Ernest Cu, said in a statement, “We welcome the new administration’s goal of increasing digitalization in government for streamlined processes. This will ultimately redound to improved public service– an aspiration that Globe deeply shares with the government as we serve a customer base of 92 million people.”

He added, “Our network and infrastructure are ready to support the government and we look forward to working closely with the new administration to achieve this shared goal.”

Globe has so far installed 234 additional cell sites across the country as of the first quarter of 2022, pursuant to its goals of 1,700 new sites this year. And it has put up 91 new tower companies, each on air since the beginning of this year.

The company also upgraded more than 3,500 mobile sites, and accelerated its 5G coverage by installing 380 new 5G sites, all by the end of the first quarter of this year.