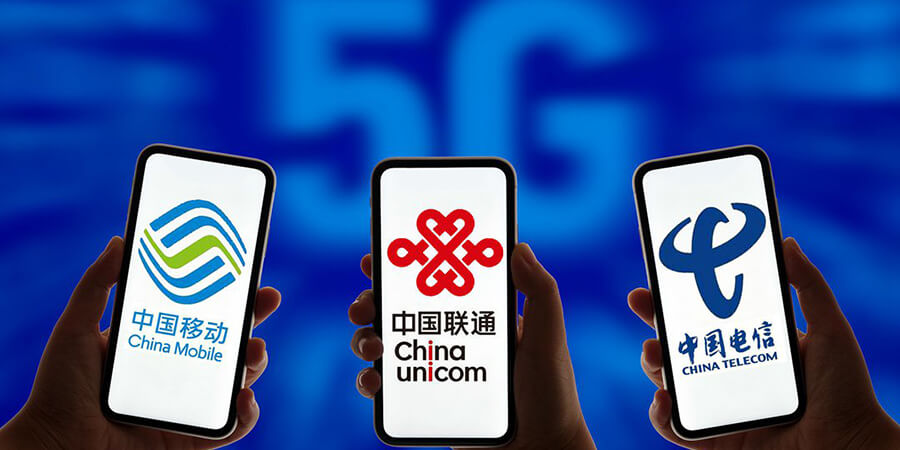 The Chinese telecom sector has shown a stable increase during the months of January to May this year.

According to government information, the strength of its growth was seen in emerging businesses and 5G services.

The Ministry of Industry and Information Technology reported that the telecommunications sector earned a total revenue of 665 billion yuan during that period, indicating an 8.5% jump compared to the same period last year.

The ministry also noted in the statement that emerging businesses, such as those in the big data, cloud computing, internet data center and IoT sectors saw a continuous rise during that period.

The collective earnings of these emerging businesses of the country’s three leading telecom players, namely China Telecom, China Mobile and China Unicom, also shot up to 128.3 billion yuan. This represents a 34.3% year-on-year increase, and accounts for 19.3% of the sectors’ overall revenue.

As of May, there were already 1.7 million 5G base stations, which account for 16.7% of China’s mobile network base station total. Of these, about 275,000 5G base stations were installed from January to May of this year.