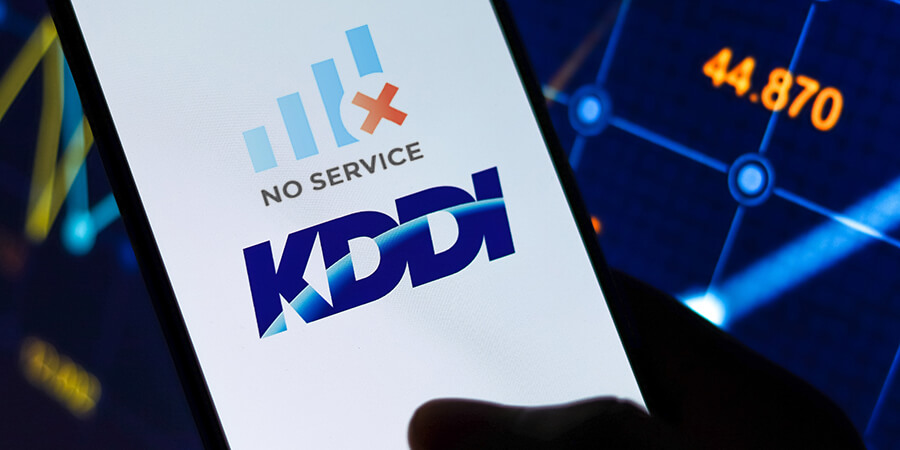 Among the services disrupted were parcel deliveries, ATM services, weather updates and others.

Health monitoring services were also affected in Tokyo and other municipalities.

The service interruption started in the morning of 2 July during a scheduled maintenance activity at a facility in western Tokyo.

In its advisory dated 5 July, KDDI said that restoration of data transmission was mostly completed by 4 July, however, many users could still not make phone calls and send text messages due to service restrictions.

The company said that they will carefully implement measures to prevent similar occurrences and strive to ensure stable operations.

KDDI President Makoto Takahashi also apologised for the service failure, saying it was the biggest disruption ever for the company.

He added that they were planning on compensating individual and corporate users.