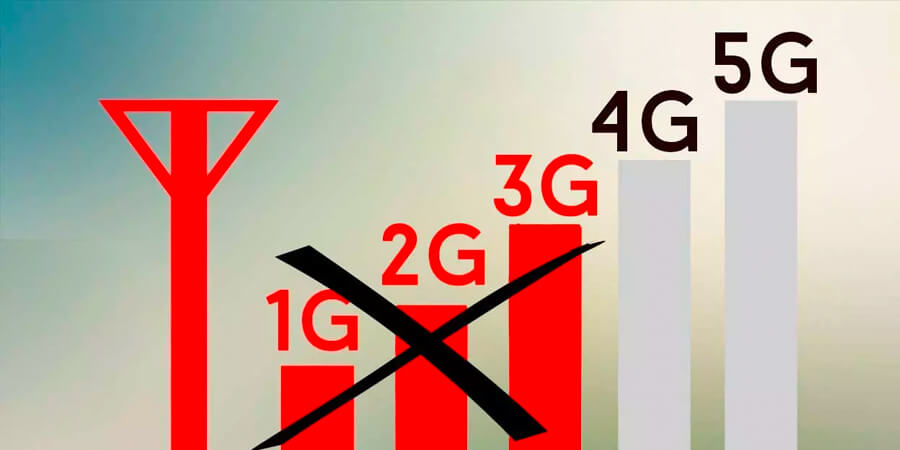 The Global mobile Suppliers Association (GSA) has released the findings of its new report ”2G-3G Switch-off July-2022”. Drawing on information collected by the GSA about the switch-off of 2G and 3G around the world, this report noted that 135 operators have either completed, are planning or are in progress with 2G and 3G technology transitions in 68 countries and territories.

The report observes disparities between regions including the pace of 2G and 3G network switch-offs. Europe has or will be undertaking the largest number of technology migrations,   of the total. Asia will be responsible for 31 (23%), followed by North America, and the Middle East and Africa with 8 (6%) each, and Oceania with 7 (5%). Latin America and the Caribbean have just 2 (1%) 2G and 3G switch-offs.

“When they were first introduced to the market, 2G and 3G were highly important innovations, but as greater technological advances have emerged, their importance has waned, and usage of both technologies is now diminishing worldwide,” stated Joe Barrett, President of the GSA. “As such, more and more operators and governments are coming to the decision that the older 2G and 3G technologies as well as the spectrum allocated to them should be migrated to faster and more efficient 4G and 5G networks. At the GSA, we are forecasting an increase in the number of operators moving off 2G and 3G networks as the transition to 4G and 5G will fully unfold.”