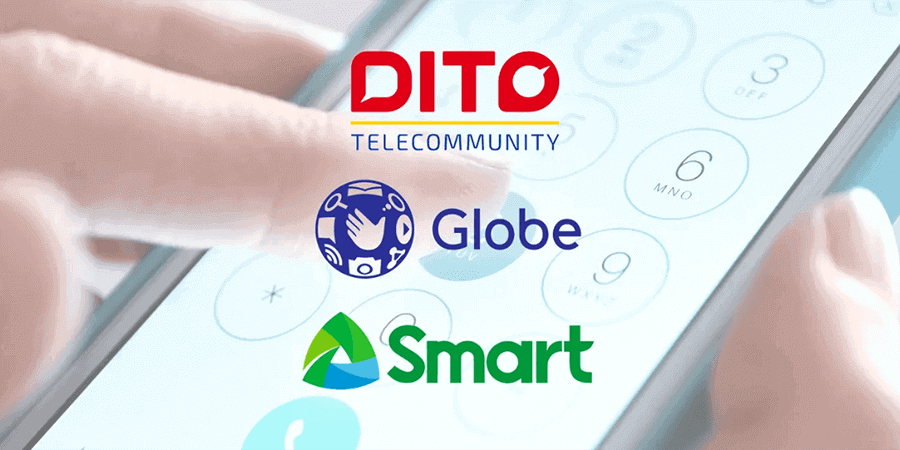 The Philippines’ two pioneering telecom firms, Globe and PLDT’s wireless unit Smart, hit back at new industry player DITO after it filed a complaint against the two firms for their alleged anti-trust practices.

Local media reports cited Globe’s statement saying that it had asked the local telecoms regulator to penalize DITO with 622 million pesos’ worth of fines for violating telecom rules. The statement said DITO made “fraudulent calls” through its network to Globe, calls which allegedly sidestepped “proper voice traffic channels”.

It said that an average of 1,000 fraudulent calls were allowed to pass daily through DITO’s network to Globe users, which breaches the interconnection rules. Globe said the calls were “fraudulent” as they were international in origins that were masked as calls being made locally.

According to reports, Globe also asked the local telecom regulator to allow its “temporary disconnection” of interconnection trunk lines with DITO until it resolves all alleged illegal bypass operations coming from its network and until it pays Globe all existing charges for what it says are fraudulent calls.

Smart meanwhile said in a statement that DITO’s complaint was “baseless” and denied that they are in any way involved in anti-trust activities against DITO.

A day before Globe’s move, DITO filed with the Philippine Competition Commission two separate complaints against Smart and Globe. It accused them both of abusing their market dominance by imposing interconnection barriers, resulting in low interconnection for calls made by DITO subscribers to Globe and Smart.

The Philippine Competition Commission said in a statement, “Our Competition Enforcement Office (CEO) is now evaluating the merits of Dito’s complaints. The Commission has 10 days within which to decide whether or not to give due course to the complaint. If given due course, our CEO will proceed to investigate the charges and if it subsequently finds sufficient basis, file with the Commission en banc a Statement of Objections against the allegedly erring entities. The PCC shall also consult with the National Telecommunications Commission for related regulatory concerns.”