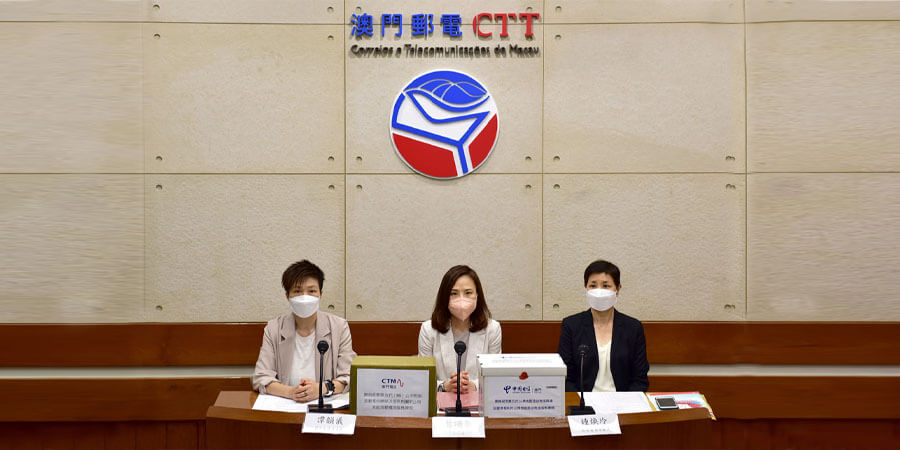 Macau’s telecoms regulator has accepted the bids for the city’s first 5G licenses, including that of major telecoms firms CTM and China Telecom (Macao) Limited.

According to the Macau Post and Telecommunications Bureau, the operators to be awarded the licenses are expected to launch 5G services by the first quarter of 2023.

In a press release, Vice President, Commercial of CTM, Ebel Cham, announced that the company has already realized indoor and outdoor 5G signal full coverage which supports both NSA and SA modes.

She added that CTM looks forward to launching 5G services within short order after being awarded the 5G license by the Macau SAR Government.

Cham said that CTM is open to discussing different forms of cooperation with other operators under full      compliance with the local laws and regulations.

Cham added that CTM has reached dual agreements with 58 countries and regions for 5G roaming services, including mainland China and Hong Kong, the launch of which will provide residents and tourists a seamless 5G experience.

If the 5G license is to be awarded this year, CTM said it will strive for rolling out 5G service with competitive pricing by year’s end.