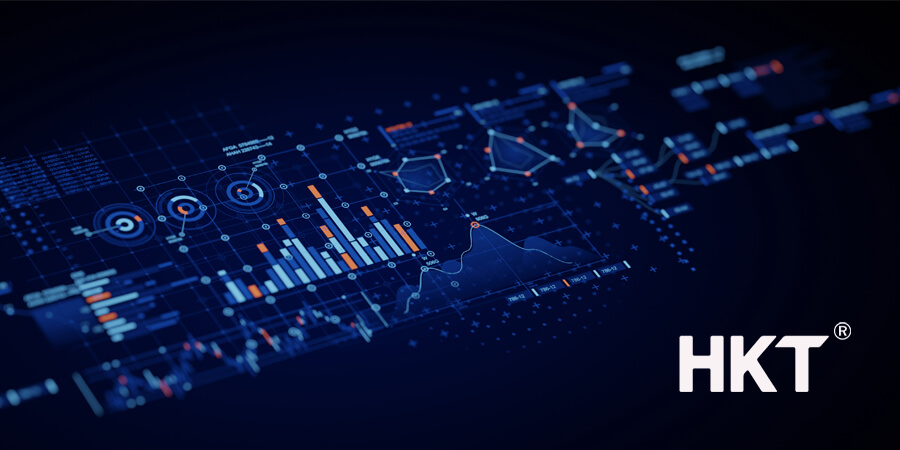 HKT announced a 3% increase in its total revenue for the first half of the year, amounting to HK$16,157 million, while total revenue excluding mobile product sales grew by 5% to HK$14,868 million.

The company cites continued strong demand for high-speed broadband services alongside the growing adoption of its 5G services by both consumer and enterprise customers as the reason for their revenue growth.

Despite the pandemic’s negative impact on the Hong Kong economy, HKT said it remained focused on its strategic priorities in serving both the consumer and business segments and thus managed to achieve steady growth during the period.

With the subdued consumer sentiment in the first half, its mobile business recorded a 2% growth in services revenue to HK$3,647 million for the six months ended 30 June. Local core revenue grew by 2%, benefiting from continued 5G adoption, growth in the company’s post-paid customer base, as well as higher revenue contribution from mobile enterprise solutions.

Comparatively lower mobile product sales were recorded by HKT during the period as a result of elevated sales in the first half of 2021 following the delayed launch of popular handset models and the adverse impact of supply chain disruptions.

EBITDA from the mobile segment increased by 2% to HK$2,122 million during the period, in line with growth in mobile services revenue.

As individuals, households and enterprises returned to hybrid arrangements during the onset of the fifth wave, the Telecommunications Services (TSS) business continued to benefit on the back of its reliable and extensive fixed network, with revenue growing by 5% to HK$11,596 million.

The consumer broadband business, meanwhile, witnessed further uptake of its high-speed fiber-to-the-home (FTTH) services and home Wi-Fi solutions, helping to lift average revenue per user (ARPU). The enterprise segment continued to demonstrate robust growth as both private enterprises and the public sector accelerated their digital transformation and smart city initiatives. As a result, the local data services business registered a solid revenue growth of 6% during the period.

HKT’s group managing director, Susanna Hui, said, “This May, together with PCCW Limited and in partnership with The Sandbox, HKT became the first Hong Kong-based integrated communications, media and technology organisation to join the metaverse. We aim to leverage our digital ecosystem to explore opportunities presented by Web3 by connecting the physical world with the virtual.”

Hui added, “As we capitalise on our resources for the good of the public and our business, we shall continue to closely observe the macroeconomic environment for effective contribution and efficient business judgement, to ensure our capabilities and resilience yield sustained returns for unitholders.”