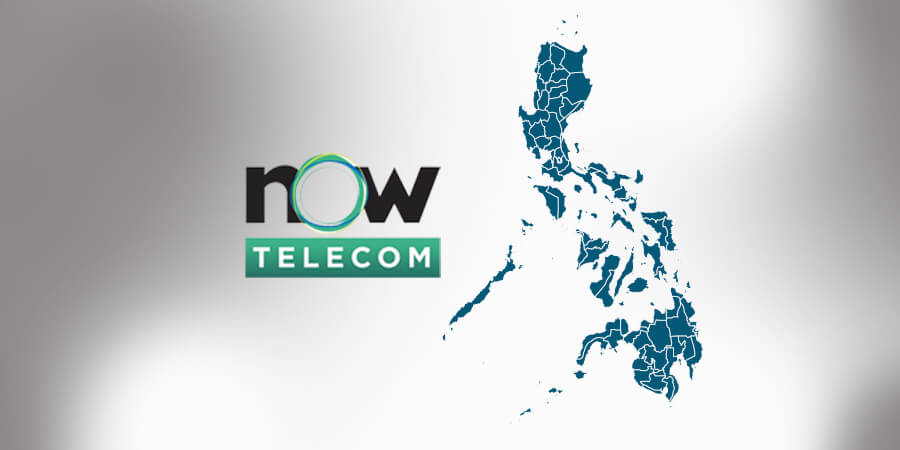 NOW Telecom Company has announced it was granted the approval of the Philippines’ Securities and Exchange Commission (SEC) for the increase of NOW Tel’s authorized capital stock, the quasi-reorganization of its equity and a stock split.

Following the approval, the company increased the number of its authorized common shares from 14.59 million to 952.09 million and lowered its par value from Php100.00 per share to Php1.00 per share.

Previously, the stockholders of NOW Corp approved the increase of the company’s stake in NOW Tel, for a total of Php600 million which was part of the proceeds from the placement received from the equity subscription of Velarde, Inc. to NOW Corp. The additional subscription from NOW Corp and other shareholders supported the increase in the authorized capital stock of NOW Tel.

In addition, the SEC also certified the approval of the equity restructuring to fully expunge NOW Tel’s deficit as of December 31, 2020. The quasi-reorganization has allowed NOW Tel to eliminate its deficit, which will allow the company (NOW Tel) to declare dividends to its shareholders from its unrestricted retained earnings that may be generated subsequent to the quasi-reorganization.

“This strategic initiative of NOW Tel is envisioned to support its growth plans. The three-step equity restructuring better positions NOW Tel for investors both domestic and foreign to participate in its equity. With the amended Public Services Act allowing up to 100% foreign ownership in public utility companies and this recent approval from SEC, NOW Tel can now proceed in its growth plans starting with its fundraising efforts including but not limited to tapping either the debt market or equity market, or both.” says Rene Rosales, NOW Telecom president and COO.

Former President Rodrigo Duterte, in 2018, signed into law the proposed extension of NOW Tel’s franchise for another 25 years or until 2043.