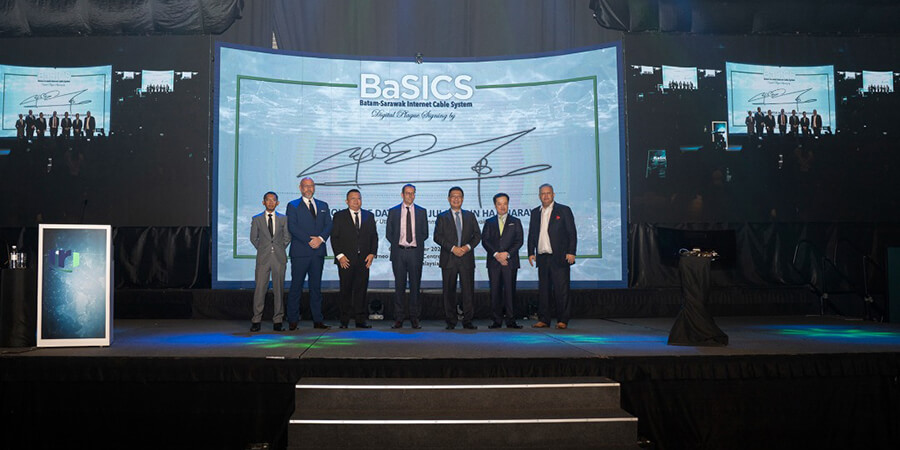 This new development is aimed at enhancing internet connectivity for all residents in Sarawak and Borneo.

The Kuching-based telecom provider said that with the launch of both BaSICS and irix DC, Sarawakians can look forward to improved internet access.

In a statement, PP Telecommunication’s CEO, Jonathan Smith, said, “For this to happen, a strong internet backbone that connects Sarawak to the wider world needs to be in place. This is what we, as irix, are endeavoring to do. Today, we see the next chapter in our story – the launch of our Batam-Sarawak Internet Cable System and our Tier IV Data Centre at Santubong.”

Commenting on Sarawak’s aspirations for improved internet access, its Minister of Utility and Telecommunication, Datuk Julaihi Narawi, said during his speech that “the roadmap is laid out in our Post-COVID Development Strategy 2030, which outlines seven strategic thrusts to accelerate economic development, including accelerating digital adoption and data utilization to generate outcomes.”

BaSICS is a submarine cable system, privately developed by irix, that links Batam in Indonesia with Sarawak, landing at the irix DC where terrestrial networks can carry the improved internet access to all parts of Sarawak and Borneo, including Kalimantan. The irix DC is the first and only Tier IV designed and certified data center in Malaysia, offering improved redundancies with no downtime.

The two facilities form an initial phase of the Sarawak International Internet Gateway, in line with the aspirations of the Sarawak state government’s Digital Transformation Programme.

“We look forward to working with further partners in this industry, such as ISPs and mobile carriers, to utilize our infrastructure and are actively working to establish additional partnerships and collaborations for further expansion of our networks,” commented Smith at the signing ceremony.