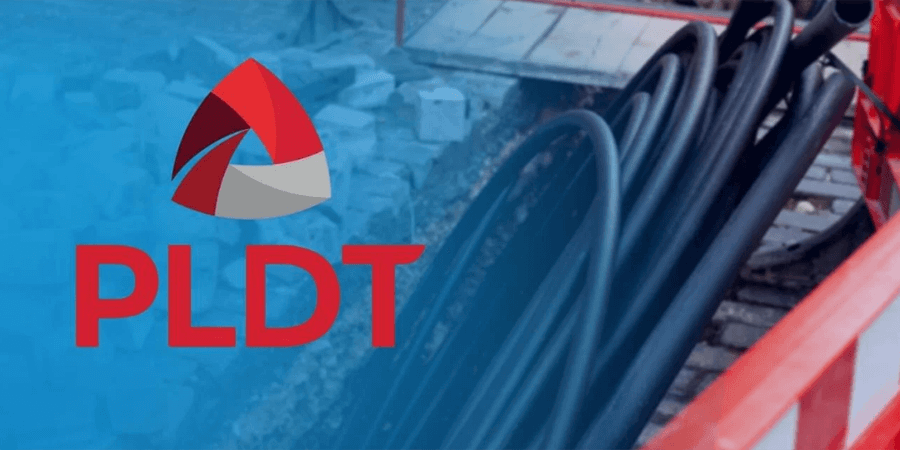 PLDT Group announced that it will inaugurate the construction of its fourth cable landing station and the initial construction phase of the Asia Direct Cable (ADC) system by the end of the year.

The two additional major ICT infrastructure projects follow the group’s build-out of the Philippines’ largest hyperscaler data center and the activation of Jupiter, the fastest international cable direct to the US and Japan.

“After the successful launch and activation of Jupiter, PLDT hopes to lead the country to become the best Transpacific cable hub in Asia, as we work on delivering additional subsea cables and new cable landing stations in 2024,” said former PLDT VP and Technology Advisor for Enterprise Victor Aliwalas.

The cable landing station in Baler, Aurora, to be completed by 2024, will supplement PLDT’s international gateway on the northern and eastern borders. The ADC cable, meanwhile, is expected to be completed by the end of 2023 and is strengthening the country’s data links in Asia.

“Apart from the DC and the International connectivity, PLDT is also leading the charge on 5G rollouts and domestic fiber rollouts on top of all the other platforms to significantly increase the country's take up of digitalization. We are not focusing on just one or two pillars, we are building out the entire ecosystem to work as a whole. We need a full working and energized system to support this hyperscale initiative and PLDT is determined to put together everything to be the strongest hyperscale player in the country, to establish and promote the Philippines as a hyperscale destination,” Aliwalas added.

PLDT has been working closely with government agencies, including the Department of Trade of Industry and the Department of Information and Communications Technology (DICT), in positioning the Philippines as the next hyperscaler hub in the Asia Pacific, as the country transforms into a globally competitive and digitally empowered nation.

DICT Secretary Ivan John Uy also recognized the crucial role of ICT in the social-economic development of the country, saying, “the value of information and communications technology or ICT is encompassing. It is necessary in every aspect of life, business, education, and in advancing our general scientific understanding.”

“We still have a lot of improvement on key strategic areas such as digital infrastructure buildup to achieve the President's goal of a digitally transformed Philippine government. Hence, it's important for us to address the gaps that hinder our drive towards inclusive growth and innovation, especially the long-standing gap in the development of digital connectivity nationwide. And indeed, we want to work hand in hand with our partners to achieve this goal,” he added.

Last year, PLDT joined the multi-agency government initiative to support the priming of the country’s digital readiness to attract global hyperscalers expanding in Asia, including it as the sixth key sector and highlighting the strong government and private sector partnership to cement the foundation of the Philippine digital economy.