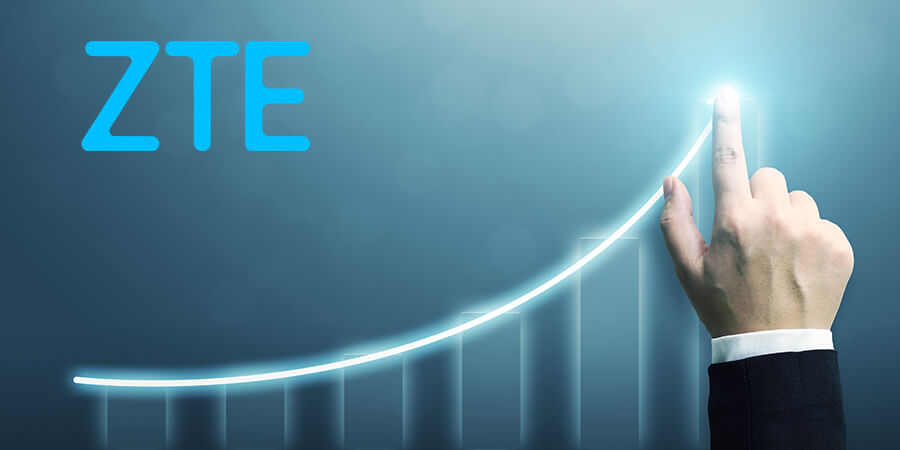 Despite the challenges of the complex external environment, ZTE posted steady progress in the first three quarters by collaborating with industry partners and furthering its position as a “driver of the digital economy.” During the period, the company strengthened its key technology and product competitiveness, with R&D expense reaching RMB 16.11 billion, 17.4% of 9-month operating revenue.

During the period, while solidifying its position with innovative initiatives, ZTE built its comprehensive DICT product series and solutions in three dimensions: an efficient digital infrastructure of "connection and computing power;" flexible and agile digital capabilities; and application innovation of APPs services.

With the wave of global digitalization and low-carbon development, ZTE achieved year-on-year growth with its operating revenue in both domestic and international markets and in the three major businesses (carriers' networks, government and enterprise, and consumer business) as well.