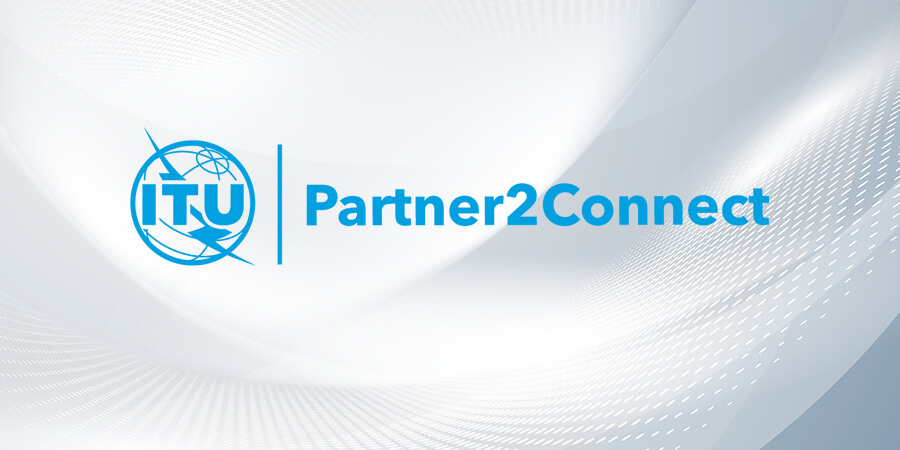 Commitments worth US$29.92 billion have been pledged since March to bring the world's hardest-to-connect communities online, according to the International Telecommunication Union (ITU), the United Nations' specialized agency for information and communication technologies.

The total commitments, coming in 578 pledges from around the world, include cash funding as well as policy, program and advocacy efforts mobilized since the launch of a dedicated pledging platform to extend Internet reach around the globe.

The updated figure for the pledges in support of global connectivity was announced during the first annual meeting of the Partner2Connect Digital Coalition in Geneva, Switzerland, on Thursday.

“It is heartening to see the international community from so many sectors focus on bringing digital connectivity to all," said ITU Secretary-General Houlin Zhao. “ITU is uniquely positioned to support this effort, and we will continue to mobilize our distinctive and diverse public-private membership base around concrete commitments to connect the world."

ITU formed Partner2Connect two years ago as a global platform to expand digital connectivity. To date, pledges mobilized by the coalition have come from 280 entities representing 118 countries. The commitments — made by governments, businesses and civil society — are for projects in the drive for universal and meaningful connectivity.

Earlier this year, the ITU reported that 2.7 billion people remain unconnected to the Internet, a number equivalent to roughly one-third of the world's population.

The pledges mobilized are especially meant to support developing countries where connectivity is lagging and the digital gender gap is widest.

According to ITU's Facts and Figures 2022, released last we​ek, only 26% of people in lower-income countries use the Internet, with 21% of women in those​ countries being online compared to 32% of men.

“The digital divide is no longer just a technology divide — it is an opportunity divide," said Doreen Bogdan-Martin, director of ITU's Telecommunication Development Bureau and ITU secretary-general-elect. “We live in a world filled with crisis and need. For its part, Partner2Connect's success in mobilizing commitments will be central to global efforts to get every person online."

Access to the Internet is a critical element of global development efforts, including the UN's Sustainable Development Goals.

The funding, services, technical support and other assistance detailed in the pledges will improve access to — and preparedness for — digital technologies.

In addition to making new commitments, participants at the Partner2Connect annual meeting provided self-reported progress updates on the status and impact of their pledges. The program's first annual report was also released.

Under the self-reporting timetable, reports were received by mid-November on over one-third of the total commitments, an impressive response rate only one month after the launch of an online form. About 75% of those pledges were noted to be in progress and on track to achieve their goals, with 10% self-reported as being complete.

Most pledgers stated that they expected their pledges to meet their target deadlines for implementation.

“Global connectivity and sustainable digital transformation cannot be achieved without accountability," said Bogdan-Martin in the coalition's annual report. “Through Partner2Connect, ITU can play a central role in monitoring, tracking and reporting on commitments towards connectivity. We will continue to promote the spirit of transparency and true partnership that this coalition stands for."