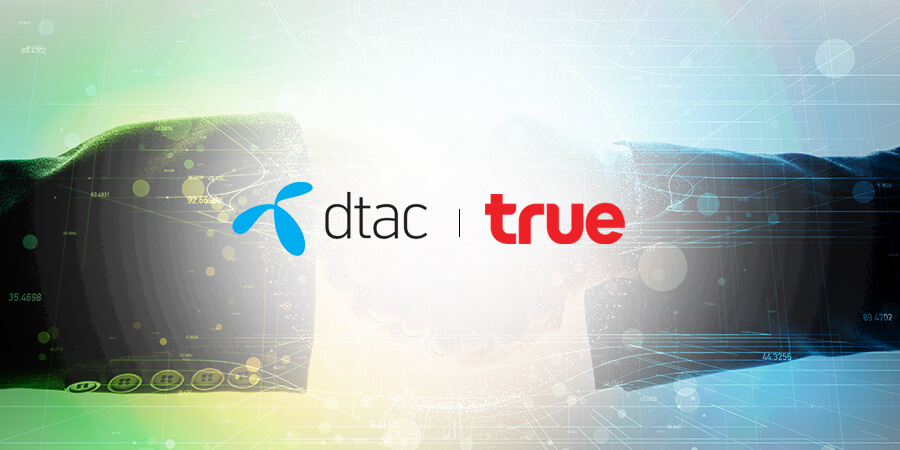 Thailand’s two telecom giants have released separate statements denying the reports that circulated on December 19. In a statement, True said, “The Company would like to clarify that the schedule [that] appeared in the media mentioned above is not true. The fact is that such schedule has not yet been concluded. When the Company can reach a conclusion of the schedule, the Company will propose such schedule to the Board of Directors Meeting for approval. Moreover, the Company will have to disclose such information via electronic system of the Stock Exchange of Thailand.”

It added that it has not yet proposed a meeting to the board of directors.

dtac, meanwhile, said in a separate statement, “We also inform that the timetable for the amalgamation has not yet been finalized and that once it has reached a conclusion, the Company shall request the board of directors to set a date for the joint shareholders’ meeting and publish the new through the Stock Exchange of Thailand.”