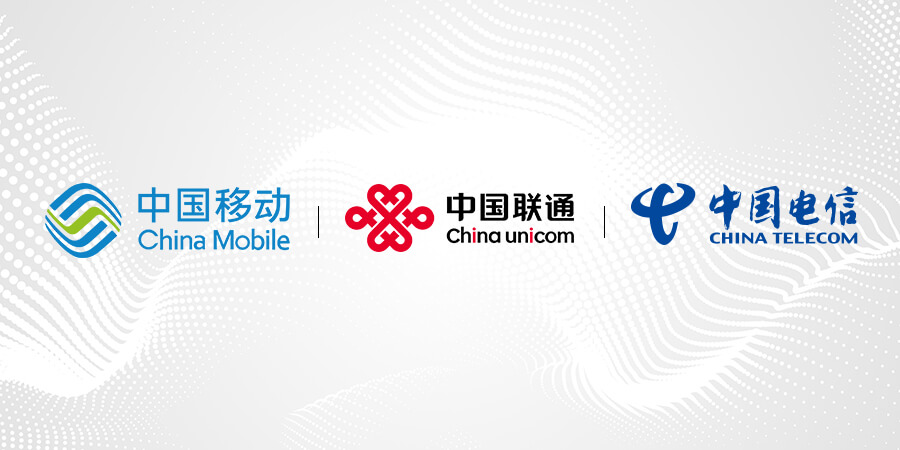 China's Ministry of Industry and Information Technology registered stable growth across the local telecom industry during the January to November period.

According to official data, the combined revenue of its telecommunications firms rose by 8% compared to the previous year, reaching more than 1.45 trillion yuan.

The Ministry said the rapid growth of emerging businesses and new infrastructure helped the stable expansion of its local telecom industry.

It added that the overall business volume of the telecom industry was 21.4% higher than the previous year if calculated at the constant price of 2021.

According to the Ministry, there was also steady progress on new infrastructure projects. 5G base stations nationwide reached nearly 2.29 million by the end of November, 862,000 more compared to the same period in 2021.

In the first 11 months of 2022, China’s three major telecom operators also saw the number of 5G mobile phone subscribers reach 542 million, up by 187 million from the end of 2021.