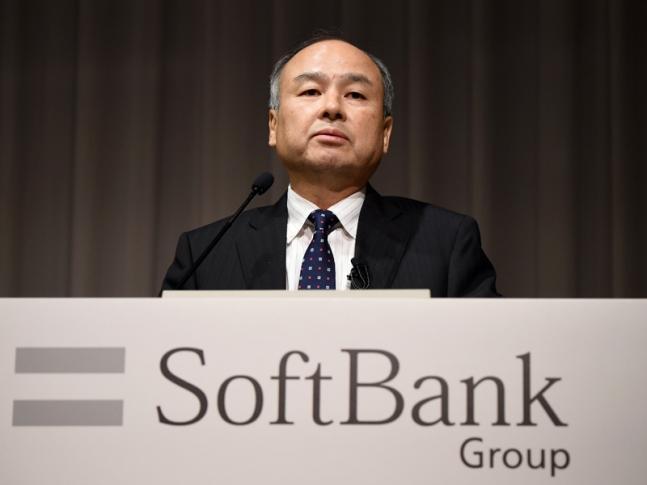 A leading Japanese telecommunications company is believed to be weighing up an investment of more than $1 billion in office-space start-up ‘WeWork’ – according to speculation circulating from the region.

The Wall Street Journal has reported that SoftBank Group Corp, which is headquartered in Tokyo, is keen on the investment which would represent the first deal from its $100 billion technology fund. Both organizations declined to comment on the speculation which simply added fuel that negotiations in relation to the proposed investment has begun.

WeWork which is based in New York City is a company that provides shared workspace, community and services for entrepreneurs, freelancers, start-ups, and small businesses. The firm which was founded in 2010 by Adam Neuman is currently valued at around $17 billion – and has over fifty co-working locations across the US, Europe and Israel – with further expansions detailing its ambition to reach every continent. It was also named among the ‘most innovative companies’ of 2015.

It has been disclosed that SoftBank had previously initiated primary discussions with WeWork, but at that stage no deal was brokered between the two organizations, so it has been suggested that there is no guarantee a deal will be struck this time either.

It has also been reported that a number of SoftBank executives have queried whether the WeWork deal is over-valued – citing that a company involved in office space is far removed from tech-focused investments. SoftBank have held discussion with global ride-hailing service Uber Technologies in recent times, but it has not been revealed whether or not an investment agreement was reached between them.

Any investment in WeWork or other companies wouldn’t happen until the SoftBank fund is finalized, which is expected in mid-February, according to people familiar with the matter.