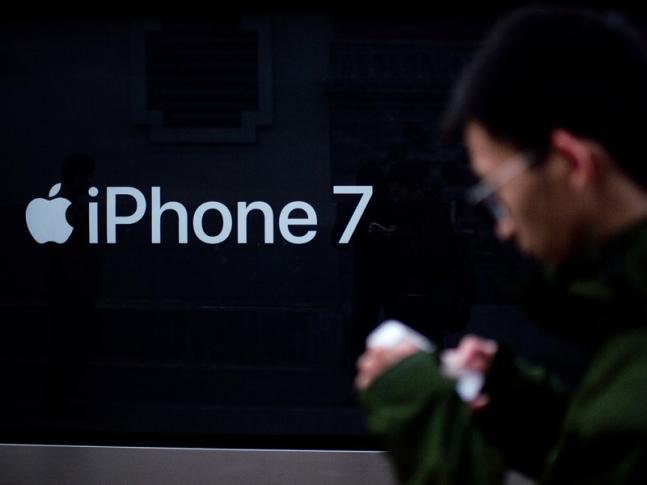 Californian iPhone maker Apple has pushed South Korea’s Samsung from its position as the world’s leading smartphone vendor in Q4 2016, according to research firm Strategy Analytics. Apple has a successful fourth quarter, selling an estimated 800,000 units more than Samsung, achieving a total of 78.3 million for Q4, and giving it a 17.8 percent market share compared with Samsung’s 17.7 percent.

It might not come as a surprise to many that Samsung has been knocked back after the company had to globally recall one of its biggest premium smartphones, the Galaxy Note 7, after numerous reports of exploding batteries. But even though Apple saw a steady increase in its shipments from Q4 2015 to Q4 2016, had Samsung not had to recall more than 2.5 million Galaxy Note 7s, the company would have secured its position as the top smartphone vendor, according to analysts.

In addition, Apple is still behind Samsung when considering the year as a whole, with a 14.5 percent market share compared to Samsung’s 20.8 percent. Meanwhile, Oppo, a Chinese manufacturer, grew 99 percent year-on-year and takes up fourth position for the year of 2016 with 5.7 percent behind Huawei on 9.3 percent. The smart phone industry reportedly grew 3.3 percent as a whole in 2016, down from 12.2 percent growth in 2015.

While Q1, 2017 might be quiet for Samsung, it’s expected to dominate Q2 with the release of its next flagship, the Galaxy S8, which disappointingly, won’t be unveiled at Mobile World Congress this year, as Samsung plans to do more testing of the device to be sure it doesn’t experience another fiasco.