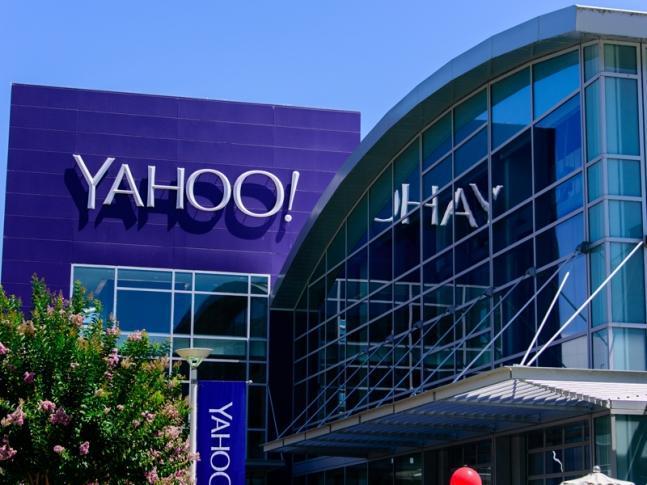 Yahoo Japan Corp., formed as a joint venture between the American internet company Yahoo! and the Japanese company SoftBank, saw its latest quarterly earnings jump the most since 2013. The company attributed the earnings to growth in advertising and online shopping via smartphones.

Yahoo Japan shares surged as much as 17 percent in Tokyo and hit their daily upper price limit, according to Yahoo Finance. The shares were “15 percent higher as of 10:35 a.m. – adding about $3.4 billion in market value.”

The company’s operating income in the quarter through December was 58.1 billion yen ($460 million), compared with the 49.5 billion yen average of estimates compiled by Bloomberg. Analysts predicted sales of 219.5 billion yen, which were proven wrong when Yahoo Japan reported sales of up to 221.4 billion yen.

Yahoo Japan has been pushing into smartphones, which accounted for more than half of all advertising revenue for the first time in the company’s history. Online shopping through its auction service also gave Yahoo Japan a boost due to tighter cost controls and higher spending by users. In addition, the company’s financial services business, which settles online transactions and provides credit cards, performed better than expected by analysts.

“Almost all businesses such as ads, paid membership, shopping and credit cards were well-managed and provided positive surprises,” said Naoshi Nema, an analyst at Cantor Fitzgerald, in a Feb. 4 report about the company. “We were relatively pessimistic on its future potential but we now change our view and believe its sustainable growth.”

Yahoo Japan has the benefit of operating one of the country’s most popular websites providing everything from news aggregation to shopping through its auction platform. Yahoo Finance reports that monthly active users grew 16 percent from the previous year to 37.3 million, representing about a third of Japan’s population.