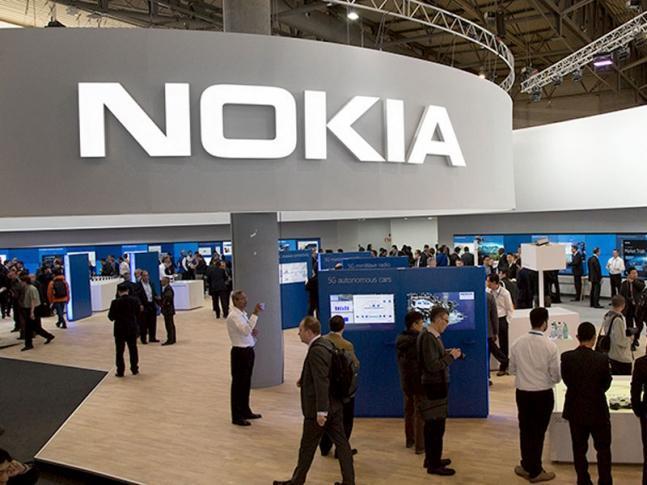 G.fast is a technology that delivers customers fiber-like speeds over copper cable over short distance, such as, for instance, in apartment buildings with no fiber connections. This new services in EneCom’s extensive portfolio will enable the company to expand its business and interests in the utility service providers space by offering a fast, easy and economical way to replace traditional VDSL2 technology and offers subscribers a choice of higher speed access packages.

CEO of Energia Communications, Satoshi Kumagi expressed his delight at the agreement brokered between the two organizations, and reiterated that the partnership was formed on the back of how successful the initial collaboration had been with Nokia.

He said: "Ten months ago we became Nokia's first G.fast technology customer in Japan and one of the first customers worldwide. We have been very happy with the service and have complete trust in Nokia's capability and strengths of its fixed access business, which is why we decided to take the relationship forward as a successful business partnership/reseller model."

Head of Nokia, in Japan, Jae Won said the new strategic partnership between both companies would provide a real benefit to subscribers who would be unable to enjoy ultra-broadband speeds.

He said: “This strategic partnership with EneCom will increase G.fast deployments in Japan, providing real benefits to subscribers who might otherwise be unable to enjoy ultra-broadband speeds. Japan is a very important market to us, and we look forward to a successful venture that will boost local economies."