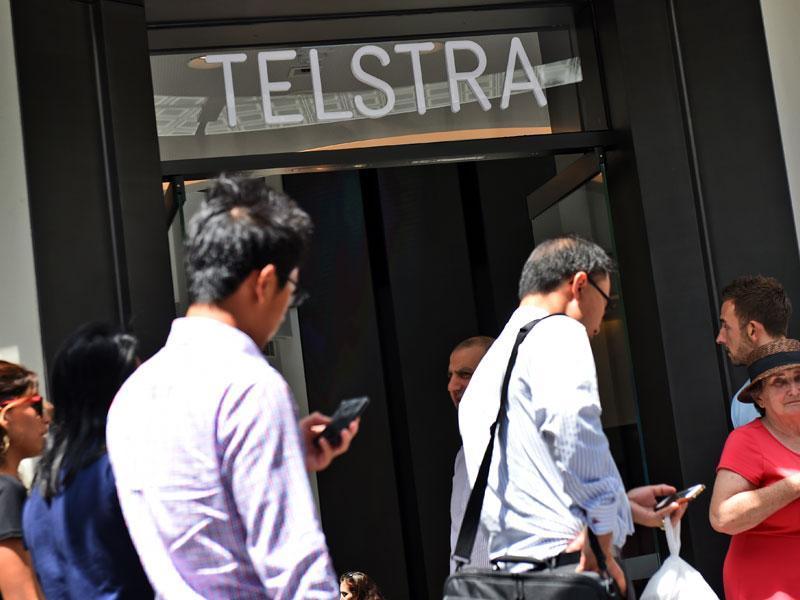 Australia’s leading telecommunications company Telstra has reported a slump in first half profit - as the combination of increased competition in the market and a shift towards digital have had a significant impact. Its fixed-line and mobile businesses both took a big hit due to the aforementioned factors above, with net profit after tax for the first-half to December 31st also plummeting a sharp 14.4% to AUS$1.79 billion ($US1.38 billion) from the previous period twelve months ago.

The repercussions of this for Telstra has been felt on the stock exchange with the bleak financial report sending shares prices tumbling down to 4.43% AUS$4.96 in mid-table trade in Sydney. Chris Weston, IG Markets chief strategist attempted to dissect Telstra’s failings and stated it as a ‘weak’ result for the Australian colossus.

Weston said, “It’s a weak result, you’ve got revenue and underlying profit all missing (market expectations) by a decent chunk. The implied volatility in a stock like Telstra is so low that this is as big a miss as you are going to get.”

Revenue for services such as fixed-line and mobile fell 4.7% and 8.7% respectively for this period. Overall sales revenue also decreased by 3.4% to AUS$12.79 billion. Telstra also disclosed an interim dividend of 15.5 AUS cents. Despite the poor nature of the financial results reported by the organization, Telstra chief executive Andrew Penn attempted to portray a positive light on reports – declaring the telco had performed well in a highly competitive market.

Penn said, “Data volumes have increased and intense competition on pricing across fixed, bundles, mobile, data and IP has had an impact. Those are in parallel with the acceleration of the rollout of (the National Broadband Network) which, over the longer term, will have a negative impact on EBITDA (earnings before interest, taxes, depreciation and amortization) of AUS$2-3 billion."

The NBN, or national broadband network, aims to connect most Australian homes to superfast Internet over the next few years, replacing Telstra's existing copper network.