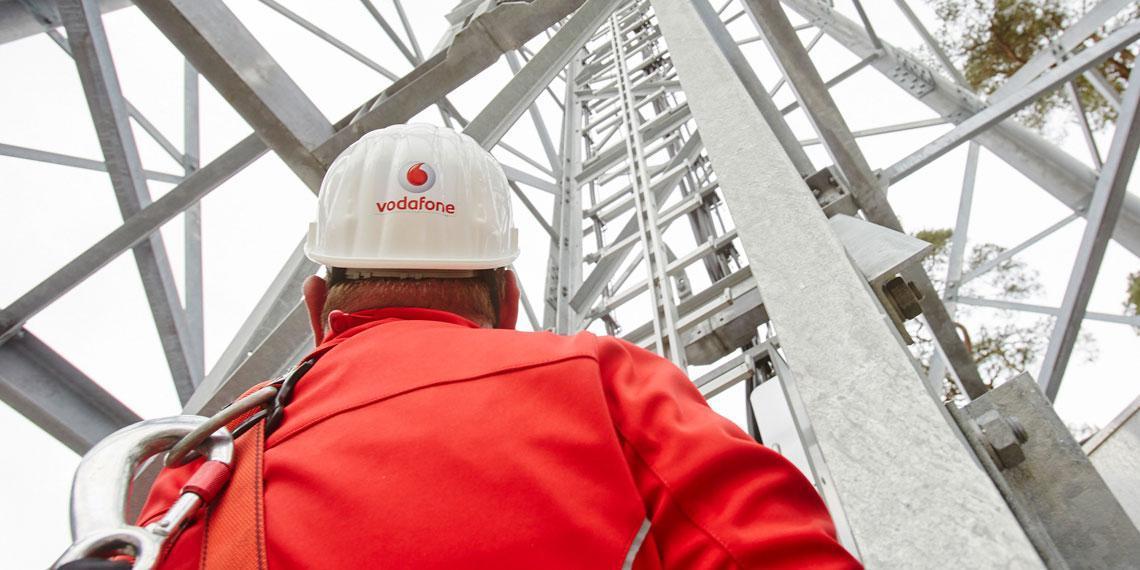 The New Zealand Commerce Commission has rejected a multi-billion dollar merger deal between Vodafone New Zealand and pay-TV operator Sky, over concerns that the combined companies would have too much market power in the country.

Vodafone New Zealand and Sky Network Television announced plans to merge in June last year, a deal between the country’s largest subscription television service and its second largest telecommunications provider. The deal was estimated to be worth NZ$3.44 billion (US$2.47 billion).

Reports suggest that Sky – which has no connection with the European broadcaster of the same name – was eager to fight back against the rise of streaming services such as Netflix. However, New Zealand’s watch dog expressed concerns that Vodafone would have an unfair advantage if it had access to Sky’s exclusive sporting content, such as All Blacks’ rugby tests and the Olympics.

“Given the merged entity’s ability to leverage its premium live sports content, we cannot rule out the real chance that demand for its offers would attract a large number of non-Vodafone customers,” said the New Zealand Commerce Commission, adding that it could inhibit competitors, reduce investment in the telecom sector, and, over time, allow the market’s dominant player to drive up prices.