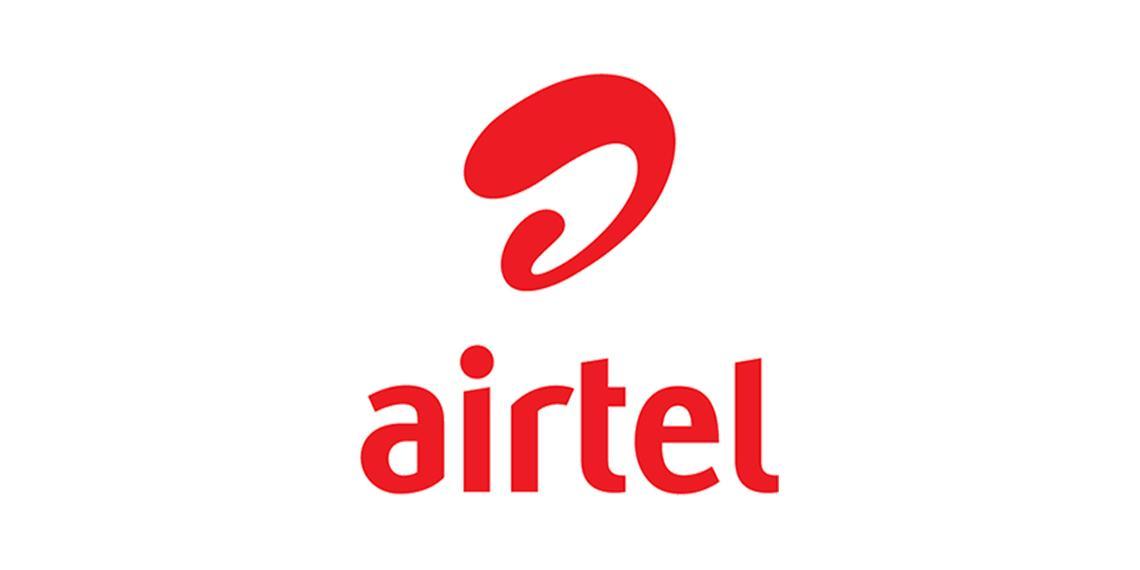 India's largest telecommunications company has stated its plans to abolish national roaming charges. Chairman of Bharti Airtel, Sunil Bharti Mittal made the announcement at Mobile World Congress in Barcelona. Mittal is also the chairman of the GSMA and during his address he also called for a cessation of international roaming charges. Bharti Airtel scrapped domestic roaming charges and also suspended charges on incoming calls, text messages and data services - in addition to this no premium will be charged on outgoing calls from April 1st - as part of Airtel's radical overhaul of its services and policies.

At MWC in Barcelona, Mittal identified the topic of international roaming to be one of the biggest issues urgently needing to be addressed - and he further claimed that it is creating dishonesty amongst customers. He issued a passionate plea to other telecom organizations to collaborate and work together to ‘kill off' international roaming tariffs.

Airtel's chairman said: "As the chairman of GSMA, one of the major tasks to fix the problem of international roaming. The bill shocks are creating a lot of dishonest in the minds of customers. It is time that I call upon the entire fraternity of the telecom sector to come together to kill the international roaming tariffs that are presently prevalent. It is time that we put minds of customers at ease."

Mittal highlighted the fact that the telecom industry has created a global network where anybody from any country in the world can reach their loved ones and stay connected with those most dear to them even when they could be on the other side of the world. Mittal added, "We are truly making the world connected. There is no reason for us not to put our minds together to create a situation where customers can safely use their mobile phones both for calling as well as data anywhere in the world.