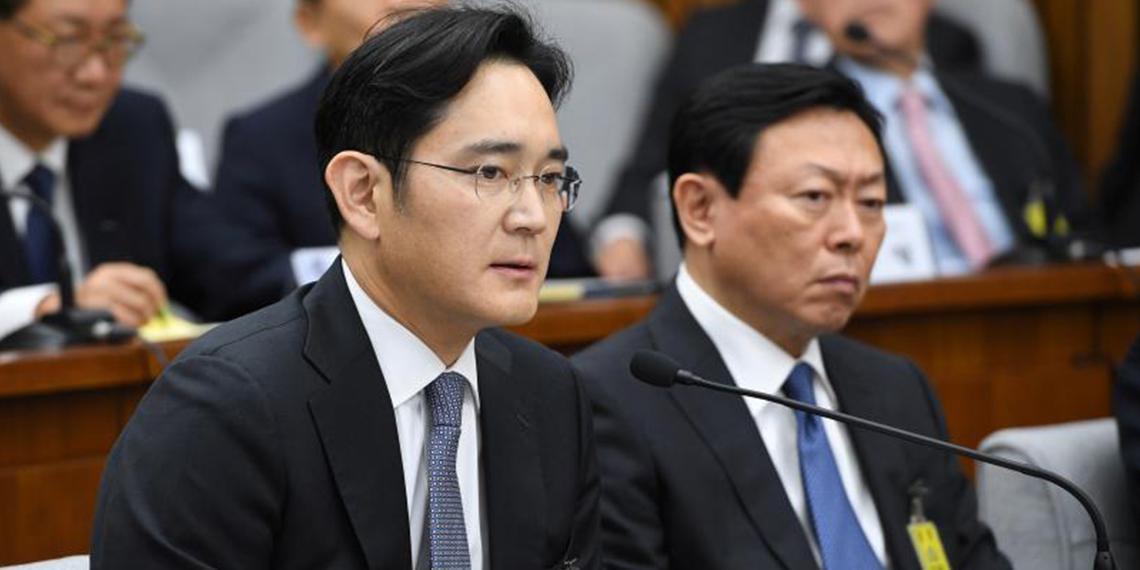 Samsung, the world's largest smartphone manufacturer, is embroiled in a corruption scandal which has seen South Korea's President, Park Geun-Hye, impeached. The heir to Samsung, Lee Jae-Yong, has denied all charges made against him involving corruption, bribery, perjury and other offences linked to the former President.

Lee's lawyers informed a preliminary hearing on March 9 of his stance on the allegations. Lee, 48, was not present at Seoul Central District for the court hearing. The scandal couldn't come at a worse time for Samsung as it struggles to recover from its Galaxy Note 7 recall last year.

Lee, the vice-chairman of Samsung Electronics, is currently being held in custody for his alleged crimes, according to reports. He has been effectively held at the head of the company since his father suffered a heart attack in 2014. Four other Samsung executives have also been charged. According to a defense lawyer at the court hearing, which lasted just over an hour, all of the executives deny "all the charges".

Lee allegedly sought state approval for a controversial merger in 2015 of two Samsung units seen as a key step to ensure a smooth transfer of power to him if his father's health deteriorated. Lee needed the favor because the deal was frowned upon by many shareholders who said it willfully undervalued shares of one of the two firms. But the merger went through after the national pension fund - a major Samsung shareholder - approved it.

The scandal is widespread, with Choi being accused of using her close ties with the former President to force local firms to "donate" nearly $70 million to non-profit foundations, which Choi allegedly used for personal gain. Samsung, which has revenues equivalent to about a fifth of South Korea's GDP, was the single largest donor to the foundations.