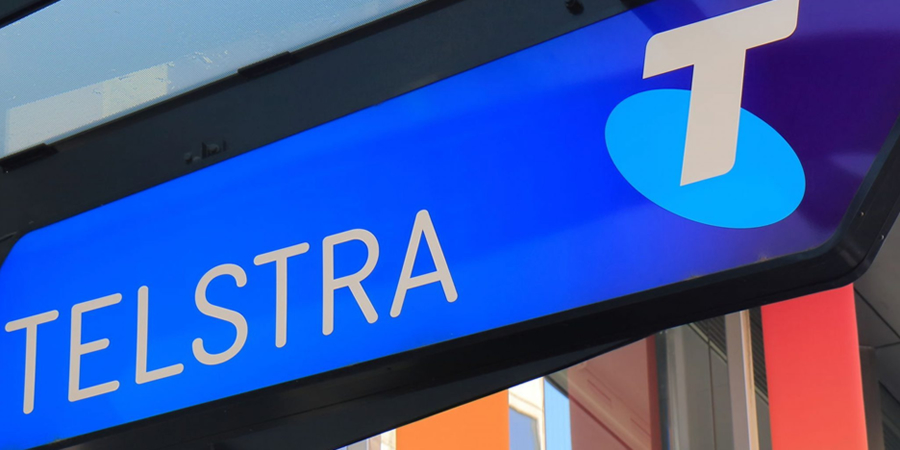 Australian telecommunications incumbent Telstra has announced that it is testing 5G-enabled Wi-Fi hotspots on two streets in Gold Coast in an effort to give users a taste of 5G as it evaluates its next move in relation to next-generation mobile technology.

The operator has claimed the test case represents a ‘world first’ and said that people in the areas covered are being offered free internet access up to a maximum daily download limit of 10GB per-device.

Telstra has been very proactive in its strategic approach towards 5G and disclosed that it is using connectivity from its recently opened 5G Innovation Center in a bid to power a series of Wi-Fi hotspots - as well as enabling the first 5G connected car in Australia.

Telstra’s Managing Director of Networks, Mike Wright said Telstra was aggressively pursuing the deployment of the next-generation technology as part of its efforts to establish itself as an industry leader - and described the deployment of 5G-enabled Wi-Fi hotspots in the Gold Coast as ‘significant’.

He said, “We have said we intend to lead on 5G, and with these 5G-enabled Wi-Fi hotspots Australian consumers will be among the first people in the world to try the technology. Taking 5G technology out of a lab and into the hands of consumers is another key milestone on Telstra’s roadmap to offering 5G services in 2019.”

However, it remains the case that there is no 5G-compatible smartphones or tablets available commercially. The Australian operator outlined in a statement issued to the press that connecting 5G backhaul and infrastructure in its exchange to a standard Wi-Fi access point enables people to experience the technology on their existing devices.

Wright highlighted that the restrictions on Wi-Fi throughput means that a single hotspot can’t come remotely close to reaching the limits of 5G at its Innovation Center.

Wright continued, “By using multiple hotspots with potentially hundreds of smartphone users served through a single 5G device we are able to get closer to demonstrating 5G in a real world environment,” he explained. “Our 5G backhaul is capable of delivering download speeds of more than 3Gb/s, which is capable of supporting around 1,000 HD movies being streamed simultaneously.”

In addition, Telstra also disclosed that it was using mmWave spectrum in order to put a connected car on the road in partnership with the Intel 5G Automotive Trial Platform. The operator said it is achieving download speeds approaching 1Gb/s inside the car, which is also equipped with a Wi-Fi access point.