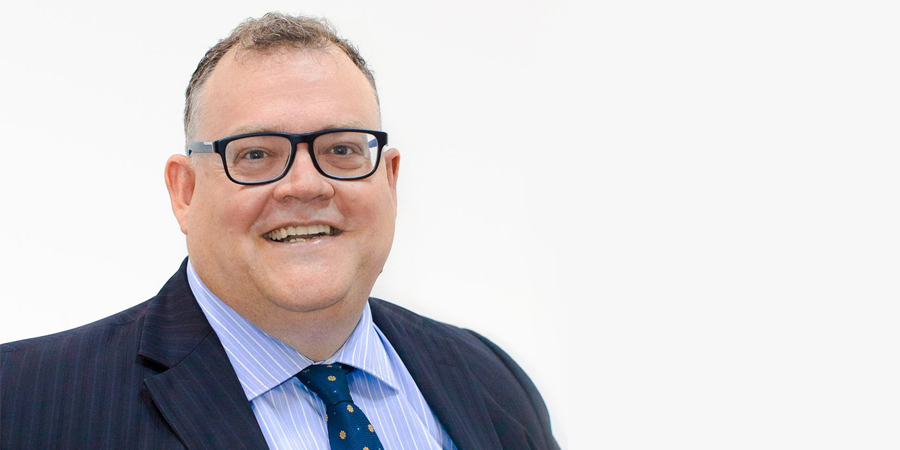 Mid-band spectrum is a vital component to address a growing reliance on mobile bands for connectivity and an essential engine to stimulate the digital economy. An optimal mid-band frequency that delivers seamless wide-area coverage and experience, the 6 GHz band needs to be prioritized, utilized and managed to deliver full socioeconomic values to countries.

An international regulatory and strategy consultant who extends advisory to governments, leading corporates and international organizations including the International Telecommunications Union (ITU) and the GSMA, Scott Minehane delved into key points, challenges and customized approaches for the use of the 6 GHz band in the Asia-Pacific.

6 GHz trends in the region

Ahead of the WRC-23, spectrum regulators worldwide are engaged in ongoing analysis and debate as attention gravitates toward the 6 GHz band (5925 – 7125 MHz) and optimal approaches to allocating this band to realize its maximum benefits.

In recent months, Minehane shared that countries including Malaysia, Thailand and Australia have unveiled 6 GHz decisions to allocate the lower 500 MHz to Wi-Fi, while reserving the upper 700 MHz to WRC-23 processes.

“Countries such as Japan, Hong Kong, Singapore, Indonesia, Vietnam and New Zealand are currently evaluating their approach, with consultation papers out in Japan and Hong Kong. India, Pakistan, Philippines and Cambodia are still in the early stages of reviewing available options,” Minehane added.

However, aligned with the GSMA recommendations, Minehane proposed the early undertaking of 6 GHz partitioning between Wi-Fi (5925-6425 MHz) and IMT (6425-7125 MHz), particularly in the Asia-Pacific.

Compared to the US for instance, where C-band spectrum (including 3.45-3.55 GHz and 3.7-4.0 GHz) has been allocated for IMT purposes (and the FCC exploring further releases including 3.1 – 3.45 GHz), Minehane commented that Asia-Pacific countries lack adequate 3.5 GHz band for IMT services to support quality 5G services and future 6G services. However, 6 GHz equipment with massive MIMO antennas has been assessed in field studies to be a good substitute for 3.5 GHz as it delivers similar performance.

“There is a compelling need for additional mid-band spectrum given the shortfall in C-band and low-band spectrum in Asia-Pacific,” said Minehane. “Band partitioning ensures that not all the eggs are in one basket.”

In terms of addressing a digital divide in the region, Minehane cautions that allocating more 6 GHz spectrum to Wi-Fi will not consequently improve data speeds as these would be limited to fixed broadband speeds. Instead, band partitioning 6 GHz allows low band spectrum like 700 MHz to serve rural areas and while IMT services using 2.6 GHz, 3.5 GHz and 6 GHz can be used to enhance connectivity in large urban cities such as Manila, Hanoi, Bangkok and Jakarta.

Also on the point of bridging the digital divide, Minehane mentioned, “Making more spectrum available ensures that price per MHz/Pop is reasonable, which in turn ensures affordability of services to address a rural-urban divide.”

Catering for Wi-Fi and growth in IMT services

According to the GSMA, there were 489 operators in 146 countries and/or territories investing in 5G networks as of the end of January 2022. The GSMA also forecasted that 5G subscriptions will reach 4.4 billion in 2027. For 5G network to harness its full capabilities over the next decade, research has shown that countries require 2 GHz of mid-band spectrum to meet the IMT user experienced data rates of 100 Mbit/s (downlink) and 50 Mbit/s (uplink) for quality, citywide coverage between 2025 and 2030.

Coupled with a surge in data consumption, which has increased by about a third between 2019 and 2020, consumers are demanding faster and more secure wireless data beyond public Wi-Fi.

“Moreover, we tend to underestimate how much spectrum we need,” Minehane added. “Providing additional IMT mid-band spectrum allows for spectrum refarming to cater for options to future proof 5G, for 5G advanced due in 2025 and 6G expected in 2030.”

Citing another strong case for the allocation of the upper 6 GHz band for IMT, Minehane shared that the 3GPP RAN Plenary has rolled out standardization work of upper 6GHz (6425-7125 MHz) band as a new IMT frequency band earlier this year.

“This step leapfrogs the development of a 6 GHz IMT ecosystem. What it means for the industry is that products for use with Wi-Fi 6E/7 and IMT in the 6 GHz range will be released almost simultaneously as early as later this year or early 2023.”

With accelerated digitalization, momentum is noticeably building on spectrum to meet present and future demands. Regulators are challenged to foresee and keep their options open for future connectivity, and undertake long-term spectrum planning and executions.

Concluding, Minehane stressed the “important role played by regulators to champion the allocation of 6 GHz for licensed IMT and unlicensed use, and steer collaborative works amongst industry stakeholders and vendors to achieve maximum impact on communities and economies.”